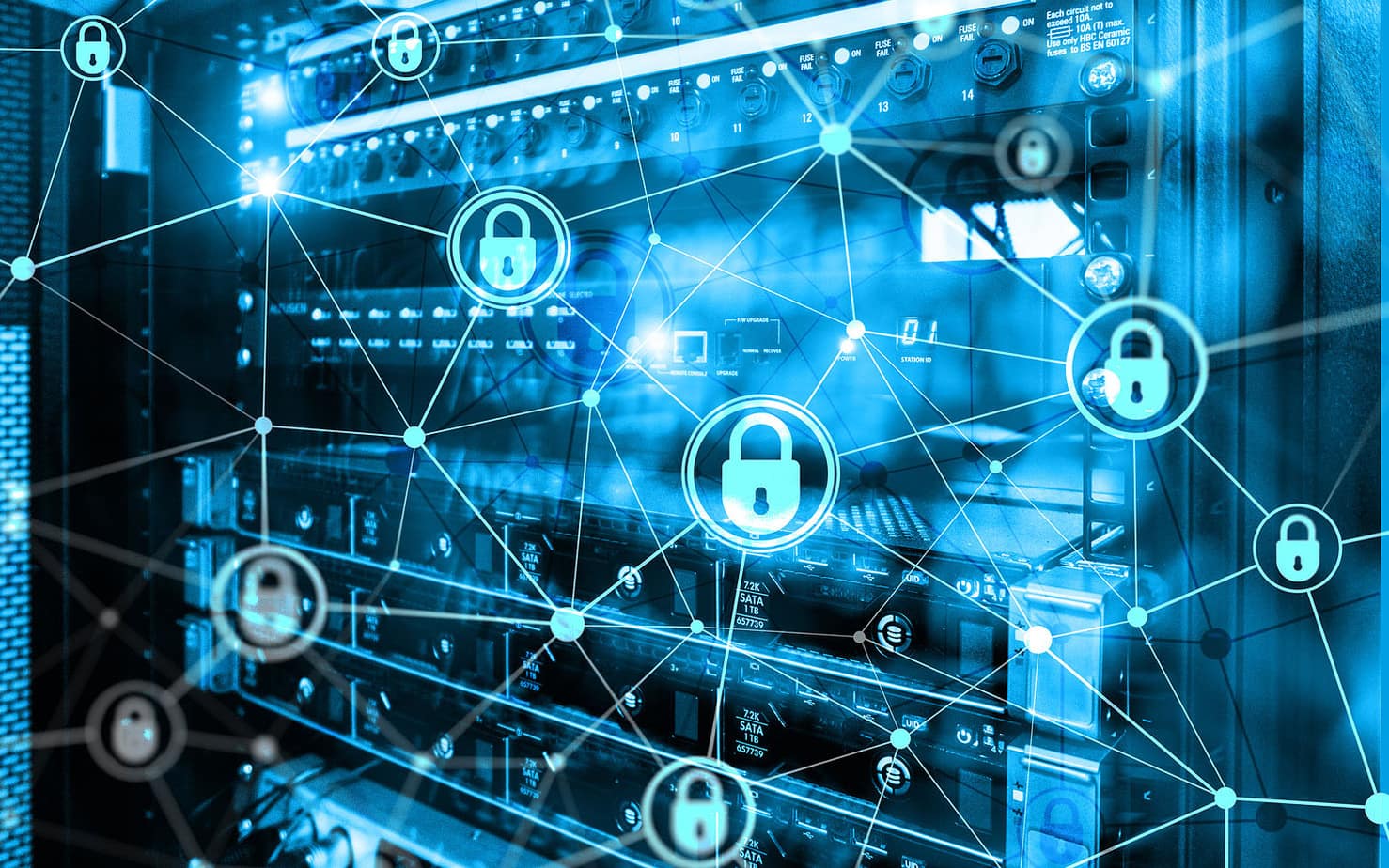 The internet has become a critical necessity in the recent era. It has become a part of our social, cultural, and political life. It is also the sole mean of entertainment, information, and education. The internet is currently the largest computer network in the world. It has become an indispensable tool for conducting business transactions, shopping, and banking, communicating with friends and relatives, and exchanging information. In fact, it is now difficult to imagine life without it.

As useful as it is fundamentally, the internet is a complicated system that works in unimaginable ways. If we take a closer look, it can be described as a huge collection of computers and other electronic devices interconnected by networks either wireless or wired. It connects thousands of devices, such as desktops, laptops, servers, mainframes, switches, routers, and hundreds of thousands of other devices, such as modems, printers, fax machines, and scanners. So, many devices and users are connected to a single network that makes up the internet. Everyone that is present on the internet is connected with everybody else who is using the web. That’s a blessing if took it in a positive way or a curse if used for negative purposes.

The internet has transformed from a luxury into a necessity. The major reason behind this is because it is the sole means of communication at the moment for the world. Many people, especially older ones, who have been avoiding the internet, now have to use it out of necessity, thus increasing the user base. Due to this, the internet has become cheaper and easily accessible to regular users. If you just take a look at Spectrum, which is one of the biggest internet providers in the US, you’ll see incredible discounts on all high-speed internet plans. Also, governments around the world are building up infrastructures and providing grants to the public so that the majority can connect to such a marvel of technology.

See also  How to convert PDF to Word Online Free?

However, as new users are now beginning to use the internet, they are mostly unaware of threats present on the web in contrast to experienced users. Plus, since everything in this time has shifted to the internet, so is the case with crimes and criminals.

Why Cyberspace is a Dangerous Place

Everyone who is present on the internet is not here with pure intentions and because of it, this new dimension breeds new problems. For example, many people do not realize that when they surf the web, they leave a trail of information behind them. This information may be private or public. And, this can lead to something much more dangerous over time.

As users leave a trail of information behind them whenever they use the web, this information can be picked up by anyone looking to misuse it thus leading to cybercrime. The cybercrime problem is just one of the issues we face as the internet continues to evolve into something that is more than a mere utility.

The benefits of the internet can’t be undermined in any way, shape or form. However, it can be viewed as a dual-edged sword, and the benefits, as well as damages, equally depend on who uses this sword and for which purpose. With the growth of the internet, there has been a concomitant growth of cybercrimes. The internet is a great place for criminals to hide their crimes from the law. There are many opportunities for them to commit their crimes without being caught or driving any suspicion. They can carry out their illegal activities from anywhere in the world. Moreover, since they can carry out their crimes at any time, they can easily escape detection.

This is one of the most common types of cybercrimes and is very prevalent in today’s landscape when most of the population is getting social security funds and grants. In this type of attack, a hacker sends fake emails regarding some reward that the user has won mostly cash or in some cases any reward like a free trip, which is usually a trap. This makes the user open that email or attachment which is infected with a virus that destroys or steals personal data. This type of attack mostly targets new internet users and the best way to avoid this type of attack is to avoid any type of email or attachment that originates from an unknown source and most importantly, if it sounds too good to be true, then probably it isn’t.

Man in the Middle Attacks

This is also a commonly occurring cyberattack and mostly works over unprotected open Wi-Fi networks. Users usually connect to any type of open Wi-Fi as long as it gives them internet access, whether in cafes, cinemas, or restaurants. These Wi-Fi networks have little to no security for users and most times, these networks act as bait to lure an unsuspecting user in the name of free internet. Since all devices that are on the same network are virtually connected to each other, in these attacks, a hacker quietly sneaks through the access point and monitors all the information sent or received, thus affecting both parties without anyone knowing. The best method to avoid these attacks is to avoid public networks at all costs or if it is to be used, make sure to use it with a VPN, so that it masks original IP addresses, thus making the user invisible.

Whenever a user downloads something over the internet as free software or from a shady website, there are increased chances that those files and software are infected with malware and viruses that open backdoors for the cybercriminal to get into your device and use it for malicious purposes. Nothing is free in this world, so always be careful about the files you download from an untrusted source and make sure to scan these files with an antivirus before installing any such programs.

To sum it up, the internet is becoming a dangerous place, and in order to ensure your protection, follow some simple steps and remain vigilant. If you are concerned about security, then use a secure browser, and be careful of spam e-mails, don’t click on links in e-mails, unless you know the sender. If you receive a link from someone that you don’t know, don’t open it at any cost. It is important to note that some links are very dangerous and may lead to identity theft, phishing, viruses, malware, or worse. Keep your computer up to date with virus protection and other security software to ensure safety.