Database Migration from Oracle to PostgreSQL 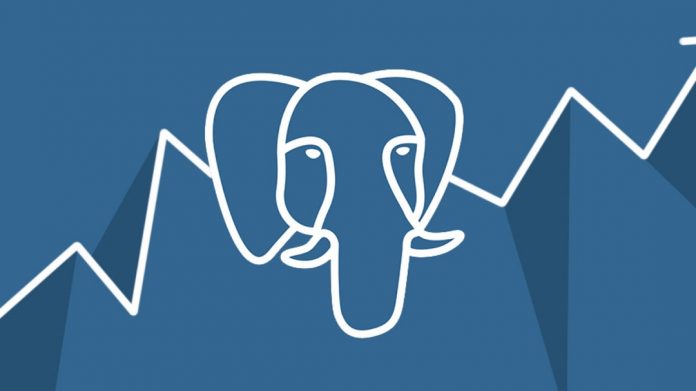 Being a powerful object-relational DBMS, Oracle is ideal choice for building enterprise-scale databases. However, some companies and organizations consider migration from Oracle to another DBMS due to high cost of ownership and strict licensing policy.

The process of database migration can take much time and efforts. It can be simplified when choosing new DBMS with similar set of features compared to the original system. There are unique Oracle features that cannot be found in other DBMS such as:

However, most of other compatibilities are present in some modern relational database management systems.

PostgreSQL is a powerful standards-compliant DBMS providing both object-oriented and relational functionality. It gets much closer to Oracle than other systems due to wise range of advanced features:

The process of database migration from Oracle to PostgreSQL consists of the following stages:

Now let us consider all differences between the two database management systems that should be handled properly during the migration:

Although most of Oracle data types have direct equivalents in PostgreSQL, some of them require accurate conversion. Below is the list of such types:

Oracle supports various options of creating views that are missing in PostgreSQL and so must be removed during migration:

Custom join operator (+) is allowed Oracle but not in PostgreSQL, it must be replaced by standard JOIN statements during migration:

Every Oracle embedded function that is not supported by PostgreSQL must be replaced by the equivalent according to this table:

The validation steps specified above indicate that migration of Oracle database to PostgreSQL is a complicated procedure. Manual approach takes a lot of human resources and it can cause some errors or data integrity loss. That’s why it is recommended to consider special tools that can migrate database from Oracle to PostgreSQL with just a few clicks of mouse button.

Intelligent Converters, software company specializing in database conversion, migration and synchronization, offers a tool for this purpose – Oracle to PostgreSQL converter. It supports all versions of Oracle and PostgreSQL and can automate migration of the following database objects:

Command line support allows to script and schedule the database migration procedure. The program also allows to export Oracle data into PostgreSQL script instead of migrating to the target server directly. This approach may help when there is no direct connection to PostgreSQL server.

Another useful option provided by Oracle to PostgreSQL converter is filtering data for migration via SELECT-queries. The goal is to migrate result of the specified SELECT-query as if it would be a table. This feature allows user select particular columns, data subset, merge multiple tables into a single one or simply rename columns in the resulting table.