Techolac
Home Internet Educational facilities are mining Bitcoin. Why is this trend on a rise?

Educational facilities are mining Bitcoin. Why is this trend on a rise? 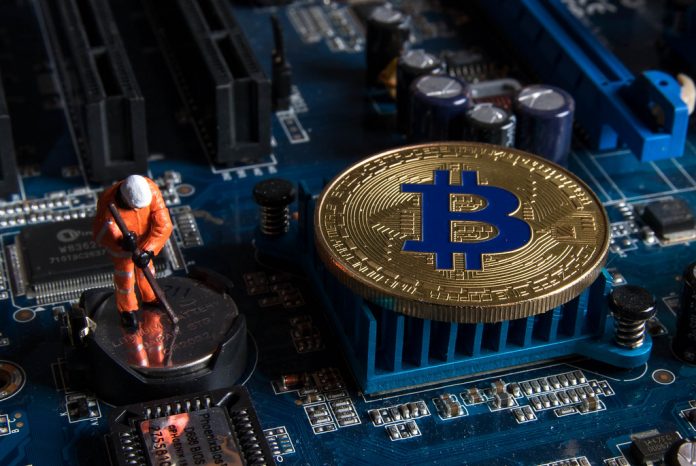 In case you didn’t know, universities are the favorite target of cryptocurrency mining by cybercriminals because it’s a free source of energy with a large network of computers that lacks proper security protocols. A dream for such operations.

We are going to explain the reasons why universities remain as the favorite target, to spot a light on this serious issue.

How Does Cryptocurrency Mining Work?

Let’s take Bitcoin as an example. You can either purchase bitcoin or mine it, and to do it you need to transform electricity (power) into cryptocurrency, which can be done with a mining rig or special software. This is why BTC and other cryptocurrencies have intrinsic value – because it takes real effort and resources to produce them.

Of course, mining Bitcoin is very expensive, and this is why cybercriminals look for free sources of resources and hardware to mine them with next to no expense – which makes their operations a lot more profitable.

This is why they look for targets and they have identified their ideal victims in the education sector. Here’s why.

Free Electricity and Close to No Cyber Security Protocols

The truth is that most universities, even in developed countries, lack the right cybersecurity protocols to stop cybercriminals from using them as farms for mining cryptocurrencies. Which in addition to the free access to electricity, makes universities the perfect victim.

This is the perfect storm for them, because thanks to the easy access to computer networks and free electricity, they can mine cryptocurrency covertly for as long as they want.

Think of the huge computer labs in many universities, and add to that the number of students’ computers that use the resources of the institution. You have hundreds if not thousands of miners at your entire disposal – with no expense at all rather than infecting the computers/network.

The Pandemic Doesn’t Disappear These Problems

Most classes are online nowadays, but it has only opened a new jar of security issues for universities. Crypto miners have found new ways to take advantage of institutions in the education sector. For example, they are using Zoom to infect students’ computers with malware to mine cryptocurrency in the background.

The way they use Zoom is by infecting the downloader so that any time a student uses it to install the program they will be also installing the malware, to mine cryptocurrency on demand.

Hence, it’s easier for these criminals to infect computers and keep their operations running. The best way to prevent these issues would be to be aware of these threats and to implement protocols to actually stop them.

They Can Even Keep Their Assets If They Get Caught

This is an illegal activity, and hence, if caught, they can serve time in jail. However, it doesn’t mean that they have to give away their assets because the authorities would need their password.

This is what happened in Germany with an illegal crypto miner. He installed malware on a wide myriad of computers, but the police cannot access his $60 million in BTC because he won’t give them his password.

This gives them even more reasons to venture into illegal cryptocurrency mining, especially with easy targets such as universities. Since they lack the right security protocols, it will be much harder to track them down, and hence, they have higher chances of avoiding the consequences.

Since cryptocurrency values keep going higher each market cycle (whenever we enter a new bullish market), even if they serve several years in jail, they can cash out their profits of their illegal operations.

Students Do It Too

Universities are not only at the mercy of outsiders but also their own students. As reported, students from different institutions have been caught mining cryptocurrency, once again, using the free electricity supply.

They can even use the online class platforms to infect other computers since they lack the right security measures. With the boom of bitcoin and cryptocurrencies, we are going to see a growing number of incidents.

Therefore, universities need to make it a priority to install proper security protocols to prevent and address these operations as soon as they appear because they can become a costly expense on electricity, and of course, damage the online reputation of the institution.

As you have seen, there is a huge problem with cryptocurrency mining in education. Institutions must address this issue and take immediate action to stop criminals and even students from using the university’s resources to mine cryptocurrency in an illicit way.

What do you think about this issue? Let us know in the comments!