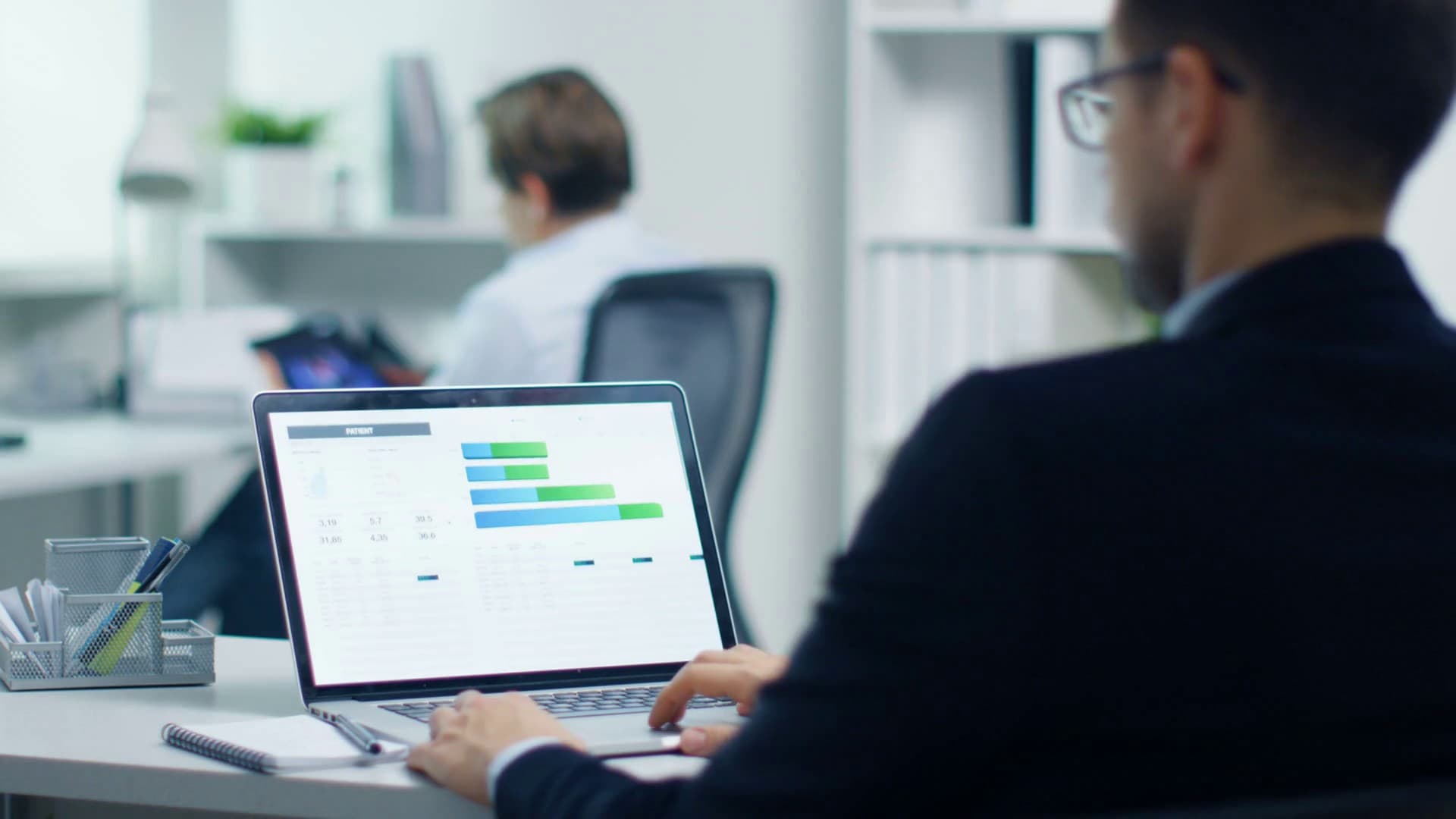 These days, I’m writing guest posts like a madman. More than I ever have, in fact, in over six years of steady blogging. In addition to my commitment to regularly posting on this blog, it’s quite an investment of time. So why bother?

I believe guest posting is the single most important strategy for growing your blog readership and platform. Allow me to explain…

What is guest posting?

I offer this on my own site (occasionally) and do it quite a bit on other blogs with audiences that I want to speak to. It’s a great way to connect with new readers and get your name out.

But for the longest time, I overlooked this essential discipline for growing a popular blog. I wish I hadn’t. And I hope you won’t.

There are three reasons why guest posting is such a key strategy for every blogger to build their online influence:

By making friends with other bloggers through guest posting, you’re going to grow your influence in the realm of social media, which will ultimately lead to more blog subscribers.

The one non-negotiable you should have for guest-posting is this:

The host blogger must include a link to your blog in the post somewhere (usually at the beginning or end).

Over time, these backlinks will raise the value of your blog to search engines, making your content easier to find via Google, Yahoo, Bing, and others.

Perhaps, the best part of guest posting is that it allows you to enter an already-established community, and share your message. It allows you to connect with new people, which can ultimately benefit you, if you do it right.

If you’re adding value to the discussion, you’re going to see that convert over time to more readers, fans, and followers. Conversely, if all you’re ever doing is asking or selling, you may end up famous, but with a reputation you don’t want. (You don’t want to be “that guy” who’s hawking his own agenda.)

What about people guest-posting on your site?

I’m also a fan of allowing other people to guest post on my own site from time to time. You should consider offering guest posting on your blog, too (if you don’t already).

If you’re asking for opportunities to guest post on others’ blogs, this just makes sense. It allows the relationship you’ve developed with the host blogger to be mutual.

Some bloggers will even blog about their guest post and link to it from their own blog (giving you some great link juice). Personally, I’m a fan of this practice.

The first rule of being a good guest

When I guest post for someone else, I do the following:

While not everyone does this, it’s not a bad idea. However, this is important: If you have to choose between getting people to guest post on your site or guest posting elsewhere, do the latter. It’s always better to get your name out into new communities.

According to my friend, Mike the Search Engine Guru, when it comes to SEO, guest posting on other sites is five times as valuable as creating new content on your own site. (So long as you get the backlink.). 200+ Guest posting list.

Whether that’s precisely true or not, I don’t care. (Although, Mike is not an imprecise kind of guy, so it probably is.) The point is that this is an excellent strategy for extending your reach and boosting your reputation online.

Plus, if you’re a writer wanting to land more “traditional” publishing opportunities, this is a great first step to eventually getting your writing featured in news sites, magazines, and other publications.

If you aren’t satisfied with your blog traffic but aren’t posting on other people’s blogs, you don’t have much to complain about. Start guest posting today, and see your influence grow.

If you asked someone a decade ago what a social media influencer was, they would probably look at you like you were crazy. With...
Read more
Internet

As a YouTuber, you know there's nothing more important than how many views your videos receive. Why is that? There are many reasons, but...
Read more
Internet

For an electrical circuit to be complete, we must have the right components and wires in place. Connectors are the binding factors that ensure...
Read more