How to Use Hashtags the Right Way on Every Social Network 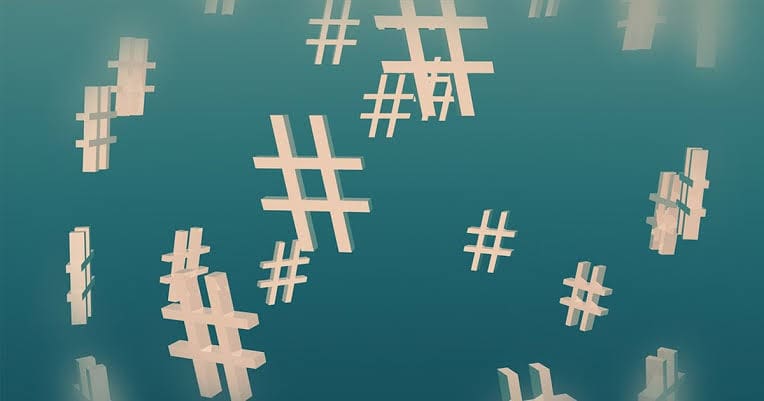 Most people know what hashtags are, but not everyone knows how to use them well. Hashtags, when used properly, allow users to look for related content conveniently. Hashtags help in increasing the visibility of messages and in boosting social shares. If hashtags are not used well, they can have a negative effect on your social media credibility. The effect is a reversal of social activity reduction.

It is therefore important to know and understand the proper use of hashtags in different social media networks.

One more thing is that Facebook has no ability to recognize hashtags when placed in the search bar. One approach to look for hashtags is direct clicking on hashtags appearing in a Facebook post. If you are still using hashtags on every Facebook post, you need to understand that only one to two hashtags obtain the most number of interactions.

You need to adhere to one or two hashtags every post since there is a tendency to increase social media engagement on content by around 21%. In utilizing greater than three hashtags every message, the engagement lowers by about 17%. In terms of Twitter bio, hashtags must be used sparingly, which means that filling your whole profile with hashtags should also be avoided. Nevertheless, Twitter hashtags need to emphasize more on a conversation or topic.

Since Twitter only utilizes about 140 characters, people will not use your hashtags then if it takes up much space since it eliminates something from their links and content. An overcrowded tweet means that you will lose more attention from your target audience. Thus, it is better to make every tweet short but memorable.

Normally, photos obtain a higher number of interactions if they contain above 11 hashtags on Instagram. Nevertheless, they have the tendency to appear as spam when done excessively. Hashtags, even though used heavily, should remain relevant. Proper hashtag etiquette should be observed on Instagram since its hashtags emphasize more on descriptions or topics.

YouTube hashtags are generally utilized in the comment section. Hashtags can also be used to classify content searched per topic through keywords used as the basis for employing hashtags.

The visibility of YouTube videos can also increase through comments containing relevant hashtags. If you click on these hashtags, it will lead you to a video or page with hashtags on their respective titles.

Hashtags on Pinterest result in the keywords used in hashtags. This means that when there are hashtags in Pin descriptions, Pinners may click to look for the same content having those keywords, but not necessarily having that particular hashtag. It cannot be ensured as well that Pinterest will utilize further certain hashtags.

If you will be using hashtags on Pinterest, this could mean that less hashtags means greater promotion. It has also been found that Pinterest may decrease your Pin values which contain excessive hashtags. Additionally, the best approach in using hashtags for Pinterest is through the utilization of personalized hashtags that individuals can click to check on their respective related Pins rather than controlling traffic to perceive a more general classification on a certain topic.

For LinkedIn, It’s essential to make an update for sharing with a specific network from your own LinkedIn homepage. Add your hashtags which will include the keyword or phrase of your update then place it on the post itself. Click #Add hashtag which is located below the share box and type in the hashtag you prefer.

Hashtags are generally used especially for better promotion and marketing of a product or service. With this, it is most recommended to use hashtags that fit a certain brand, image, content, message or target audience. For proper and effective utilization of hashtags on every social media network, a hashtag aggregator is used since it handles the fetching of feeds through hashtags. Hashtag aggregators are connected with numerous social media platforms such as YouTube, Twitter, Instagram, and others. It also allows you to construct a hashtag feed wall to show post-worthy social media content in real-time.

5 Benefits of Sending Customers Texts Via Your Computer