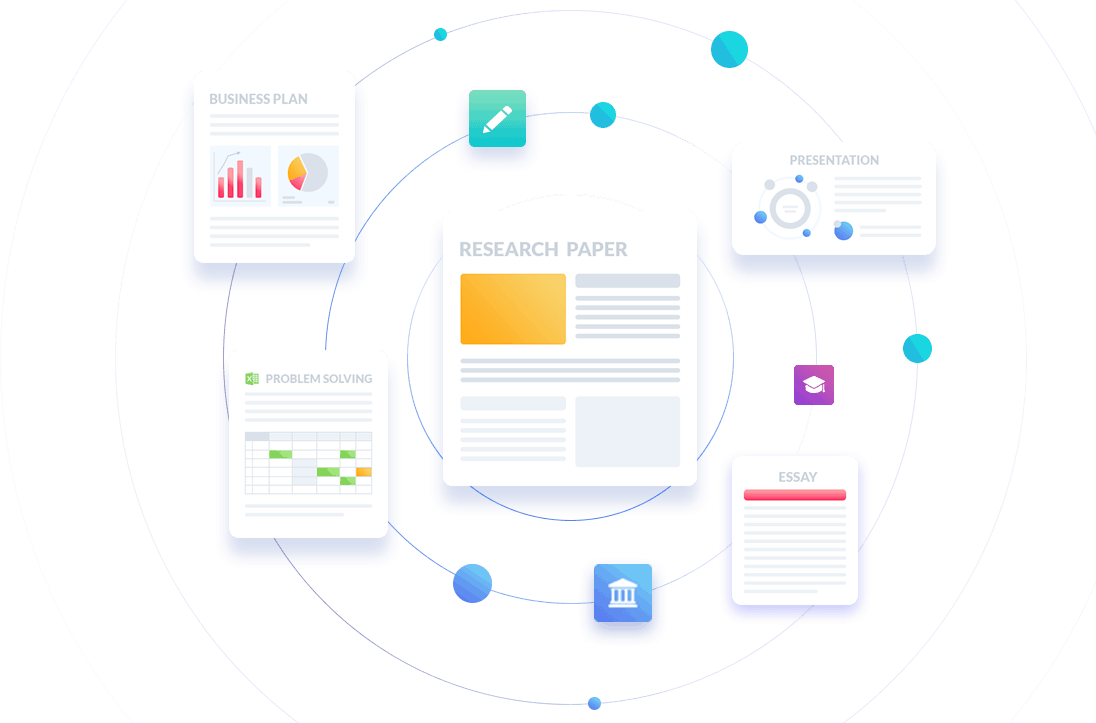 In the early 90s, the first electronic interactive whiteboards appeared. The pioneer was Microfield Graphics (USA) with a SoftBoard electronic interactive board. These boards looked like ordinary marker boards, while all the entries made on the electronic board instantly appeared on the screen of a PC. Recorded information can be saved to a file, printed, sent by fax, e-mail and transmitted in real time over the network. Using color markers on an electronic whiteboard, you can create various inscriptions and drawings, and if you have a color printer, copies will also be in color. The use of color markers in the teaching process allowed you to highlight meaningful information and increase the efficiency of its perception.

It was a huge touch screen on which you can invoke various user interface functions using a marker. A multimedia projector connected to an electronic interactive whiteboard allowed to work in a multimedia environment, combining a classic presentation with a demonstration of information from the Internet, from a computer or flash memory, from a video player, VCR, or from a video camera.

Electronic interactive whiteboards of the 90s were primarily intended not for the educational, but for the corporate segment. Prices for such boards were too high for schools.

The real revolution took place in 2009 when PolyVision introduced the interactive board PolyVision Eno, the world’s first interactive board without wires. Eno can be used as a regular white marker board with a magnetic surface: you can write on it with multi-colored felt-tip pens, erase, attach visual materials with magnets, and if necessary turn into a large interactive screen.

It has an inconspicuous coordinate grid with points in a special way scattered over it – it is a combination of points that is perceived as the unique coordinate of a computer mouse due to an infrared sensor located in an electronic stylus. The durable metal-ceramic surface and the lack of electronics on the interactive board PolyVision Eno make it really anti-vandal – there’s simply nothing to break.

There are several types of interactive whiteboards, depending on the technology used:

The basis of such a whiteboard is a resistive matrix – a two-layer grid of the thinnest conductors separated by an air gap, which is embedded in the plastic surface of the interactive whiteboard. Conductors are closed to pressure on the surface when touched. An interactive whiteboard with touch technology responds to the touch of a finger (or any other object) like a computer mouse pressing. Drawing with fingers, causing interest in children, at the same time develops fine motor skills. This technology does not require the use of special markers, does not use any radiation for work and is not subject to external interference.

Today, electronic interactive whiteboards are widely used in which infrared and ultrasonic sensors are used to determine the position of the marker. Such a board uses infrared devices that act as a receiver and transmitter, resulting in an invisible horizontal-vertical grid on the surface of the interactive whiteboard. When you touch an electronic marker or any other object to the surface of the interactive whiteboard, the infrared beam from the LED source is blocked and the receiver does not receive a signal. Thus, the coordinates of the point are determined and transferred to the computer for further processing.

An electronic interactive whiteboard is no longer a tool for the teacher and become a means for organizing group work of students.