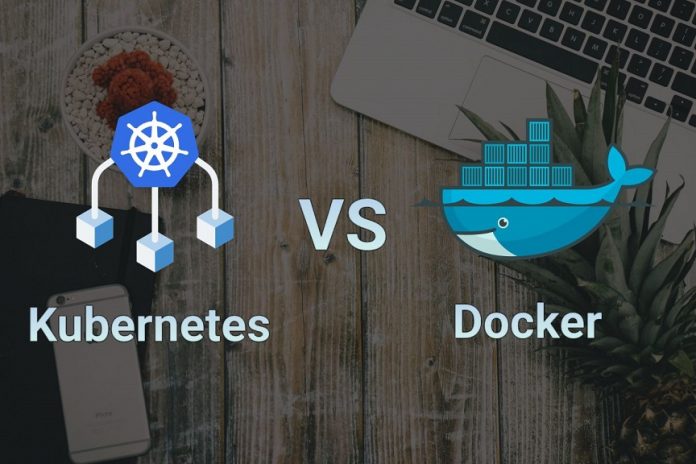 According to the RightScale State of the Cloud Report for 2019, more than 61% of enterprise employees are turning to or considering using containerization technology. Based on the high rate at which businesses are adopting public and hybrid clouds for their operations, the adoption of containerization technology. Containerization has significantly eased the way in which applications are deployed as each application is encapsulated and run in its own environment alongside all the dependencies required for it to operate.

While all this may sound new or strange to professionals who are just launching their careers in software development or related roles, foundational Kubernetes or Docker training and some practice should help you acquaint yourself with containerization technology.

Containerization has caught the attention of developers and software engineers and gained traction quite fast because it comes with immense benefits. These include:

Kubernetes is an open-source container orchestration technology that was developed by engineers at Google whose function is to manage containerized applications in different environments, including virtual, cloud, and physical environments. Kubernetes has gained more popularity among large businesses than in small and medium businesses thanks to its ability to deploy, manage, and scale containers in large clusters that consist of hundreds or thousands of individual servers.

Kubernetes appeals to large companies because these companies typically deploy and scale many containers across several servers, which can be a complex task. Kubernetes allows them to schedule the entire process making it easy to manage containerized applications efficiently from a central point.

Docker is an open-source platform developed by Docker Inc., that is used for developing, deploying, and running applications in containers. Developers will package a single application along with its dependencies and configurations and deploy it as one package. This allows the application to run on any operating environment regardless of its custom set-up. Separating an application from the business infrastructure and running it independently makes it portable so that it can be shipped and delivered fast to the production environment. Docker’s popularity cuts across businesses of all sizes.

Docker allows developers to automate the deployment of applications on various environments including the cloud and in-house servers. The Docker engine, the container runtime containing Docker daemons, is the client-side interface that supports the development and deployment of container-based application processes. It also ships or stores container images on a container registry like the Docker Hub.

While both Kubernetes and Docker are effective solutions designed for application development, deployment, and scaling using containerization technology they are different in many aspects. First, Kubernetes is an orchestration technology while Docker is a containerization platform. In terms of functionality, Docker Swarm is Docker’s orchestration platform thus it would be fairer to compare Kubernetes against Docker Swarm because of their similar functionalities.