The Best Way to Track Conversions on Your Website 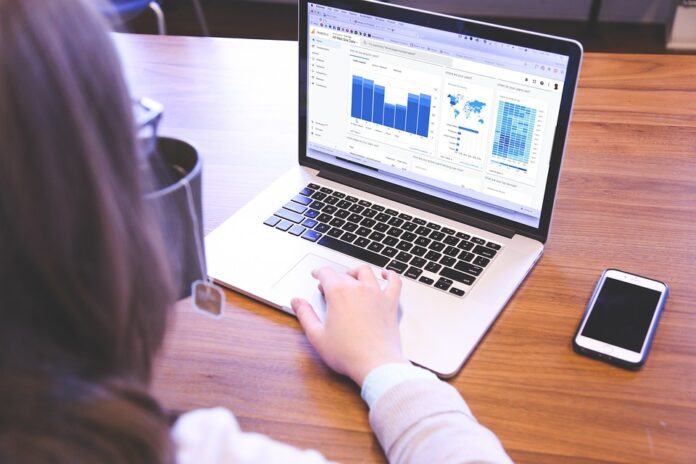 Anyone involved in the world of performance advertising and affiliate marketing will be well aware of the importance of tracking conversions. By keeping tabs on which landing page and ad campaign is bearing fruit and leading directly to sales, you can figure out which strategies are lucrative and recalibrate your approach to foreground those over others.

Without a robust conversion tracking system in place, there’s little opportunity for you to make sense of the raw figures coming your way. However, not all conversions are tracked in the same way; at present, there are three main strategies for doing so, though two are more widespread than the other one. In this article, we’ll take a brief look at each and give our verdict on which comprises the best way to keep tabs on your marketing performance.

Variously known as cookie-based or browser-based tracking, pixel tracking relies upon the placement of a unique pixel in the code of the page after which a transaction is confirmed. This is usually a confirmation or thank you page; when a customer lands upon it, it signals they have converted and automatically sends a notification to the affiliate marketer of the same. It’s straightforward and requires next to no technical skills whatsoever. However, it is dependent upon cookies (which can be wiped or declined by the consumer), while certain platforms are now taking steps to make pixel tracking less effective.

An alternative method of keeping tabs on your conversion rates is through postback URLs, which send a click ID value to the marketer when a user follows one of their affiliate links. Later, when they conversion is confirmed, the tracking process is completed. This type of tracking is considered far safer and more secure than pixel tracking and for those reasons, it’s the one that’s favored by most affiliate marketing programs. However, it should be noted that not all programs support this.

The final method of tracking is API integration, which sees the trackers built into the code of the webpages at both the affiliate marketer’s and the retailer’s end. This is undoubtedly the most secure and reliable form of tracking, since it’s literally foolproof. No conversion will ever be missed by it and no further work needs to take place after it has been set up. However, that initial setup does require significant coding and developmental effort from both parties, which makes it a far less popular option than the two aforementioned ones.

When it comes to selecting a conversion tracking method that’s right for you, it will all come down to what you prioritize most. For simplicity, pixel tracking fits the bill. For compatibility with most affiliate programs, postback URLs are the way to go. For the utmost in safety and security, API integration is an option – but you should beware that not all (or even many) affiliate retailers will support this method. As such, postback URLs are a happy compromise – but they’re not the optimal choice for every situation.

With that in mind, it’s advisable to weigh up the pros and cons of each conversion tracking technique in relation to your unique situation, then select the one that suits you best.