The history behind Progressive Web Apps 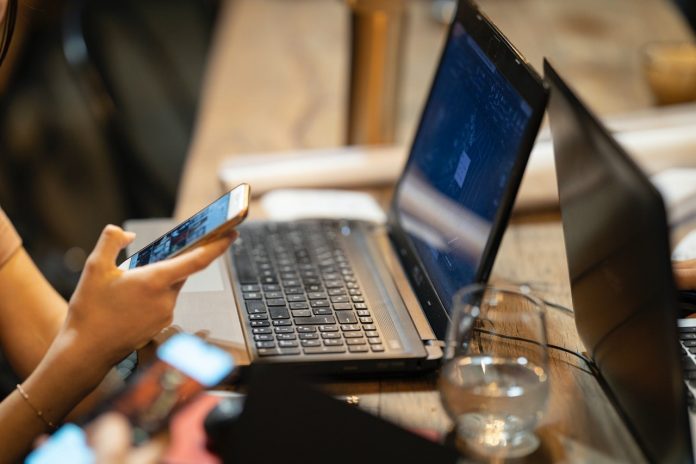 Although the term Progressive Web App (PWA) was created by Google in 2015, the concept was born much earlier – in the early 2000s. In the past few years mobile devices have already overtaken web applications – it’s not surprising that they’ve become a new focal point of developers’ interest. Read the article to check how the concept of PWA was developed and how it influences modern technologies.

Where does the PWA concept come from?

The concept of PWA was born in the 2000s, along with the creation of XMLHTTPRequest. At that time, this technology provided developers with a chance to regain data from a URL without a full page refresh. A few years later AJAX appeared – a solution for creating more interactive and faster web applications able to retrieve data from a server asynchronously without interfering with the performance of the existing page. Such technologies were based on linkability, good accessibility by both search engines and human users, rich UI and free-of-change distribution. The concept was first presented by Steve Jobs in 2007 during an iPhone presentation and was quickly recognized as an opportunity for more rapid development of mobile devices. If you’re interested in receiving more details about the beginnings of PWA, you can find them in the PWA Book.

During the next few decades the way we use the Internet changed entirely. As users were more and more eager to use mobile devices, developers were forced to switch to Responsive Web Design to make websites adjustable to various screen sizes. The concept of PWA was then re-discussed after a few years of stagnation. Its development and implementation was one of the major factors which empowered companies like Google and Apple to grow and become pioneers in technology. Since then, modern websites have provided users with much better user experience than traditional web applications, leading to a brand new direction of website and mobile app development.

The term PWA was finally coined in 2015, referring to websites which were not dependent on browser tabs, but kept their linkability and ubiquity. Soon they became a new standard in web development, perfectly meeting the requirements of modern Internet users and mobile devices. PWA turned out to be a great technological innovation that now empowers technology projects in a number of industries. Now this technology is being constantly improved to become more pragmatic, and is implemented not only by giants like Microsoft or Google, but also a number of software houses providing startups and mid-sized companies with modern web development solutions. PWA projects can be successfully developed for Chrome, Windows, Android, Apple and other operating systems. If you’re thinking of using PWA for your project, we recommend that you search for an experienced software house that understands your concept and can provide you not only with a smooth implementation process, but also professional advice.

As a YouTuber, you know there's nothing more important than how many views your videos receive. Why is that? There are many reasons, but...
Read more
Internet

For an electrical circuit to be complete, we must have the right components and wires in place. Connectors are the binding factors that ensure...
Read more
Internet

In this article, we will discuss regarding the websites like Bensbargain. So read this article till the end to gain complete understanding and information...
Read more