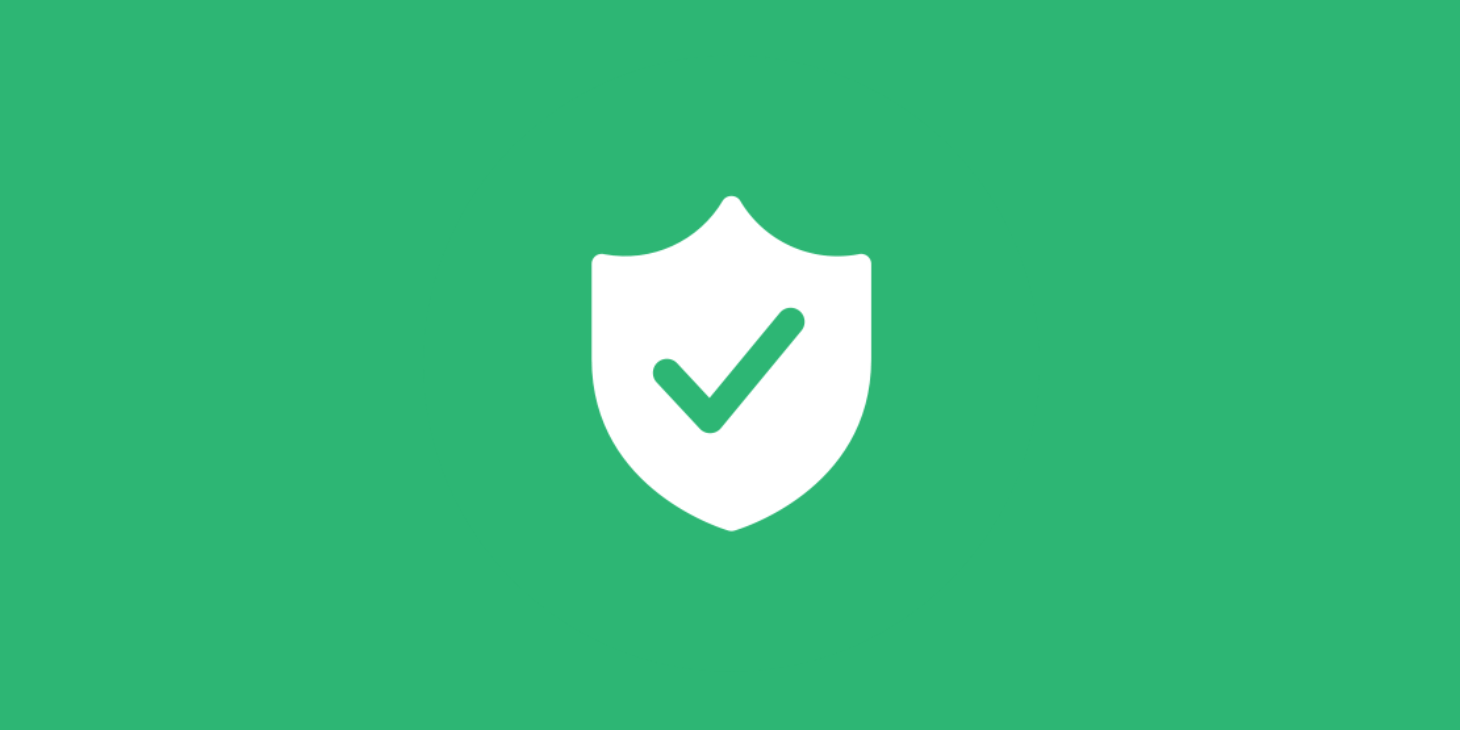 Why are SSL certificates an essential part of web development and design thinking? That in itself is a very good question, and we are going to try to explore what Wildcard SSL Certificates are, what they do, how they work, and why it is paramount for all developers to use SSL protocol in transmitting or transporting data over the web.

What are SSL certificates?

The most common perception or layman understanding of what an SSL cert is. Is that it is responsible for triggering that green bar or the little padlock at the top of the browser. Which most often indicates that the web page is using HTTPS for secure communication.

What does SSL certificates do?

The basic way to communicate on the web is via HTTP but HTTPS is a secure version of that and that is what the S denotes in the abbreviation HTTPS. Most times you will observe that some URLs comes with the prefix HTTP while some others come with the prefix HTTPS.

When we speak of a secure connection within the web development environment, what we are talking about is basically data privacy and data integrity. It is the fact that someone on the other end of the web spectrum cannot see or snoop around on the data being sent, and best of all they can’t modify it while it’s in transit.

Certifies the ownership of a Public Key

By virtue of the name “SSL certificate,” it implies that it certifies something, so what does it certify? It certifies the ownership of a public key. The explanation of what a public key is can be found here.

But for now, just bear in mind that it certifies who owns a particular public key and that it is used for encrypting data that is sent between a browser and the remote server.

And this is how data privacy and data integrity is being guaranteed—by using encryption.

The abbreviation SSL actually means a secure socket layer, which is just a protocol that is used for communication.

In earlier times when the web was not so advanced, if you wanted to use HTTPS, then it was using this protocol along with your certificate and your public key in order to communicate

In the year 1999, around the time that the web was about five years old, a new protocol for communication emerged, which was known as TLS for short or Transport layer Security. It is regarded as the superior version of SSL protocols and is far more in use than SSL.

But the funny thing is that the name SSL has stuck. Even though TLS has been around for much longer than SSL, no one really uses SSL for communication anymore, they actually use TLS. But they are still called SSL anyway. In fact, they do go by many names. Below are some very common names these certificates go by.

All the above names are all valid names and they are all interchangeable, but still, SSL is the most common name.

So what can be found inside one these certificates? Well, it certifies the ownership of a public key, in order for us to know something about the person that owns it. So we have information like the organisation, we have the URL, the state and the country.

We also have the valid data range for the certificate, because certificates aren’t valid forever, they are only valid for some amount of time—not only that, they are often certified by an issuer.

All these information are going to be put into a file, a certificate file, And that file normally ends with a .crt denotation or sometimes .cer. Now the contents of this file are not going to be easily readable by you.

If you open up one of these files, you are most often gonna see something that looks somewhat like a corrupted file squashed together. Which is an encoded version of data being sent over the internet?

It can of cause be decoded. You can do this by taking it to a website, or you can run some tools on your computer that will decode it.

But the encoded data is a way to compress the data and make a good machine-readable code that can be transported easily over the internet. So now that we have some understanding of what SSL certificates are, let’s delve into what their purposes are.

Their primary purpose is to be used with encryption. It’s there so that we can encrypt communications and communicate securely between two different computers, usually a browser and a remote server.

They also tell us something about the identity of the person who owns a particular public key. So they have that purpose as well.

Now beyond identity, they also tell us about the trustworthiness of that person.

You have to understand that there are all sorts of problems related to both identity and trustworthiness.

But for the sake of this article—we are going to stop here. The three purposes are by far the main purposes of an SSL certificate, which are all encompassed in encryption.

When it comes down to creating a large document, such as a dissertation or report, you can take advantage of Microsoft Word’s rich features....
Read more
Internet

Security is a very important concern when you are a website owner as the last thing you want is people getting locked out of...
Read more
Internet

This post will explain amazon courtesy credit. If you've used Amazon for retail purchases, then you have seen an email or an in-app notice...
Read more