VPN Benefits That Are Applicable in 2021 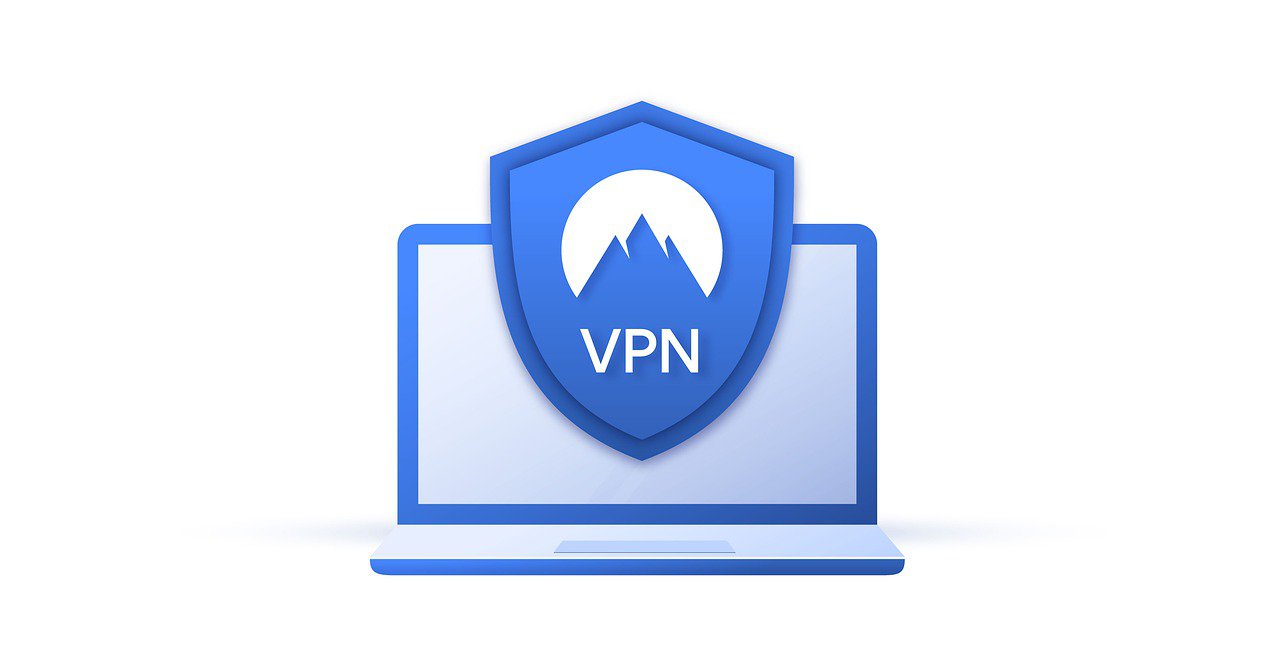 Things like Microsoft Edge coming into play, and new data tracking laws, and new advertising restrictions, and new licensing restrictions are making VPN more relevant than ever. This is especially true as China is claiming down further on what the international community can see, and communications companies are making record amounts of money from selling data. Here are some of the benefits of VPN that are applicable in the year 2021.

Using Torrents to download and upload is completely legal. There is a chance that somebody will put a virus in one of the files you download, but the same is true of files you download from email and messenger services. Plus, even free virus checkers can detect viruses in downloaded files. The only area where torrenting is unsafe is when you access a dodgy website that has viruses embedded. In which case, VPN can even help you there because viruses and hackers cannot use your location information, your ISP, your IP address, or your details to try to trick you.

Plus, despite what the scare stories may have told you, if you use a VPN service, then nobody can figure out where you are located and who you are. Scare stories are commissioned by music and movie production agencies to try to scare people away from pirating, but the fact is that torrenting is now so common that it is actually incorporated into production methodology. Have you ever wondered why advert placements and product placements are now so common in Hollywood movies? It is because production companies get paid even if the video is stolen, downloaded, etc., to the point where it is in the advertisers interest if the movie is seen by as many people as possible (whether they paid for it or not). If you have ever seen the movie “The Truman Show,” Truman’s wife does some very obvious product placements as a parody on real life movies and TV shows.

See also  How to make your VPN undetectable in 2022

Possibly the second best reason to use VPN, besides for use with Torrents, is to watch blocked movies, TV shows, and so forth. The sad fact is that the videos are often blocked because of licensing issues rather than any good reason. For example, if a TV show plays a song that has been licensed in the USA but not in the UK, then people in the UK will not be able to watch it. This is true with everything from streaming services right down to YouTube. There are even times when YouTube videos are blocked simply because the logo cannot be shown in a certain country because it is too closely related to another logo.

Watch Everything on Netflix

As you may have noticed, shows, and movies seem to come and go without warning or reason. Sometimes it is because shows are locked behind licensing deals, and more recently because production companies like Fox have been bought by Disney, so the rights for Netflix were revoked. Other times it is because Netflix can only show certain shows in certain countries. If you want to see everything on Netflix without restrictions, then you need to start looking up the best VPN for Netflix 2020, and it will enable you to see shows and movies that are not available in your country for whatever reason.

You can get around this by using VPN. With the use of VPN, your ISP is not able to determine how much Internet you are actually using. That means they cannot enforce their fair use rule and have no right to slow your Internet speeds down. It means you can upload and download as much as you like and there are no negative repercussions. The United Kingdom may soon be the only country where ISPs are not allowed to throttle Internet speeds because of their Brexit from Europe meaning they need not follow EU rules.

Before you choke on your rage at this statement, it is true that using VPN can slow down your connection in some cases. For example, some websites and advertising networks have safeguards against people using VPN to skim cash from their systems, so they slow down VPN users to stop bots manipulating their systems.

However, in many cases, websites and online services are slower because they are too busy reading and harvesting your information for their dynamic websites. Such processes do not occur when you use VPN, it is only the server that is read, and that only contains encrypted information. As a result, many websites and online services work faster with VPN services. Plus, many upload and download services work far faster with VPN than they do with regular Internet connections. 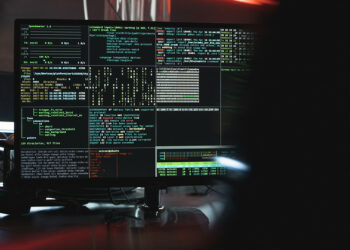 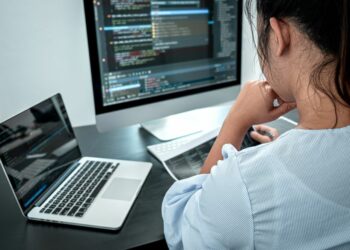 How To Find And Hire Node.js Developers 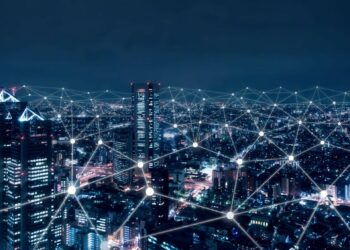