Wake Up and Smell the Packets 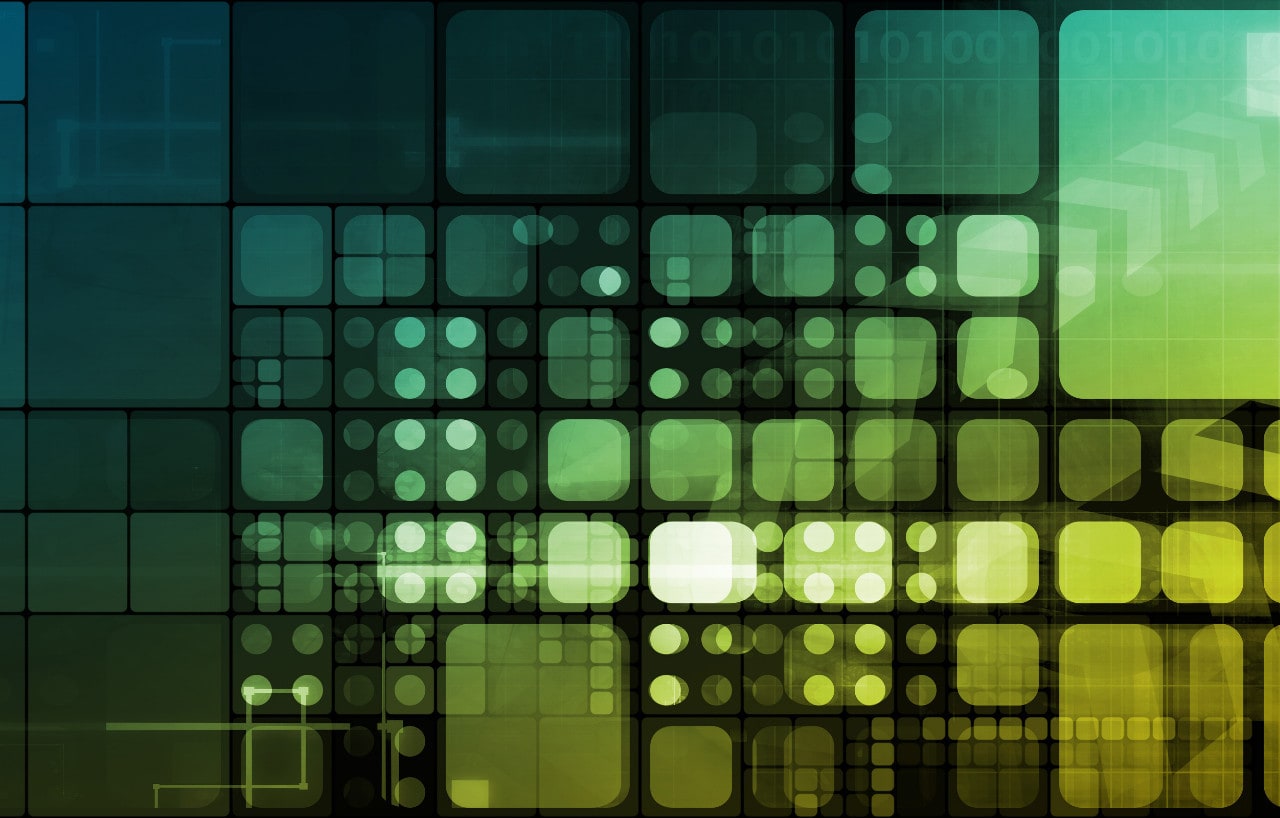 Wake up and smell the coffee, actually for this article it is more technically accurate to transform this well-known idiom to its cybersecurity version – WAKE UP AND SMELL THE PACKETS.

For those unfamiliar with term ‘packet’, in very simple terms a packet is a smaller part or unit of larger set of data such as a video or image sent over the internet. In fact, any kind of data sent over the internet is broken down into packets or smaller pieces. Internet protocols then know how to take the packets which are part of the same data and reassemble it into its original state at the receiving end.

If you use the idiom wake up and smell the coffee in a conversation it is intended to send the other party in the conversation the message that they need to be more realistic about a specific matter. In other words to stop deceiving themselves. The same goes for the title of this article, wake up and smell the packets is a similar idiom when it pertains to packets which are the granular pieces of data that are being sent from one’s endpoint device such as laptop and tablet or being received.

Too many internet users are simply forgetting that not all packets were created equal and some packets are sent with mal intention by the likes of cybercriminals and hackers.

Waking up and smelling the packets means taking some proactive cybersecurity related steps and this article will outline and elaborate on some of those steps.

The First Step to Wake Up and Smell the Packets

The first wise step in your journey to wake up and smell the packets, be it packets with spyware or any other kind of malware such a Trojan virus, is to ensure that you have an anti-malware anti-virus cyber security solution in place on all your endpoint devices, including laptops, desktops and tablets running operating systems such as Windows, and macOS. The solution should be from a highly experienced cybersecurity firm with a proven track record.

If you are not sure which solution best fits your needs across your endpoint devices, you should look for and download a free trial and evaluate the product and its respective core characteristics. You should focus on characteristics such as UI – user interface and UX -user experience.

Once you feel a specific vendor’s product is the right fit for you and your specific preferences, the next step is to purchase the full version to ensure uninterrupted protection across all your devices.

VPN and YOUR PACKETS

In addition to the first piece of advice in this article regarding an antimalware solution you also need look for a VPN solution. A VPN scrambles or encrypts you internet traffic on a consistent basic. This adds a robust layer of privacy to your packets reducing the chances of hackers reading your data.