Techolac
Home Internet What does a national police check in Australia not include?

What does a national police check in Australia not include? 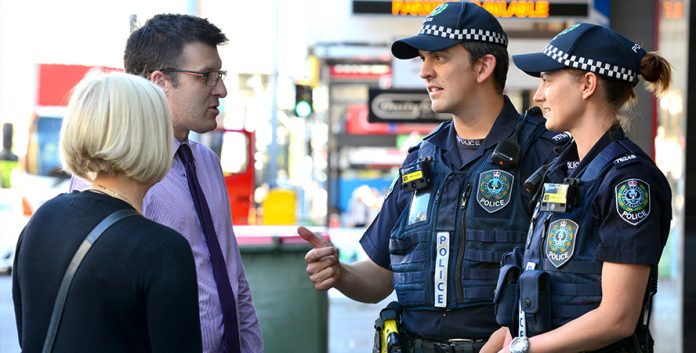 When an individual applies for a new job it is common practice for many businesses to ask for a national police check, with the applicant’s written consent.

What does a national police check cover

If you’re not familiar with this procedure, here is what will appear on a national police check.

When your potential employer applies for a check, the National Police Certificate will include all information related to past offenses committed in all Australian states and territories.

People with no criminal history can expect a document marked NDCO, which means No Disclosable Court Outcomes.

Disclosable Court Outcomes (DCO) means that there is information related to criminal convictions or charges brought against the individual under verification. These may include court convictions, even if no penalty or sentence was imposed, findings of guilt with no conviction, traffic offences as well as pending charges for each the individual has not yet appeared in court.

What does not appear on a national police check

A national police check does not list information regarding spent convictions. The term refers to less serious federal, state or territory offences committed many years ago. For Australia, the period after which a conviction is considered spent is 10 years, or 5 for juvenile defendants. For New Zealand, a conviction is spent after 7 years.

Also, the certificate will not include convictions for which the individual has been granted a pardon because he was wrongly convicted or convictions that have been quashed.

At the same time, in some states the legislation allows for a result of trial ‘Without Conviction’ to be considered “spent” before the usual waiting period has elapsed. Accordingly, information about such an offence will not be included in the results. If you have doubts, you need to check with the Criminal Records in the State where the offence was committed to see if this is the case. If you are applying for a national police check victoria, then you will need to contact the criminal records section of the Victoria (VIC) police force.  People applying for a job are not required to disclose information about spent convictions during a job interview.

Working with children and vulnerable people

Most companies use online agencies to run a background screening on a prospective employee. The certificate issue by such an accredited body is 100% valid and covers all Australian states and territories.

However, employers and job seekers need to know that such national police checks may not be considered to be enough when the applicant will be working with children or vulnerable people.

Under a law that came into effect in July 2019, any individual who will be working or   or volunteering with children must pass a very strict check. Some of the professions requiring additional verification are teachers, childcare workers, emergency services personnel, health workers or volunteers for children’s organisations.

To assess if a person is suitable to work in such an environment, even spent convictions may be disclosed. Each state and territory has a number of screening units that can conduct Working with Children Checks, which online agencies cannot perform.

A working with children registration is different to a national police check and in Australia it can only be conducted by an authorised government screening unit. The check also takes into account spent convictions and all history of the applicant in an attempt to determine whether or nor the applicant will pose a level of risk that may be considered inappropriate for a person working with the most vulnerable members of the community (children), and if the character of the person will be deemed suitable for such a role within the community.

Promotion of an Instagram account is impossible without high-quality visual design. First of all, the user looks at the picture and only then at...
Read more
Internet

EDI plays an important role in the current business environment. It adds a layer of efficiency to operations by streamlining trading partner communications. Even...
Read more
Internet

One thing small business owners realized in 2020 is that having an online presence is crucial to succeeding in tough times. Businesses without websites...
Read more