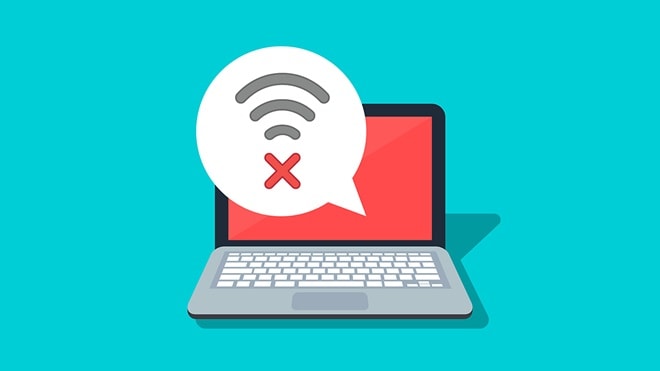 Packet loss is considered one of the most important and critical metrics associated with network performance. Packet loss can lead to interruptions, prevent messages from coming in, and slow loading times.

When you are accessing LAN, Ethernet, internet, or any other network, small data packets are delivered and received. If any of these packets are not successful in reaching their planned destination, this occurrence is what we call packet loss. Latency and packet loss, and jitter are amongst the main reason for the network’s drop performance.

All apps are vulnerable to packet loss. However, apps that depend on real-time packet processing tend to succumb. One good example is video and audio gaming programs and video streaming applications.

Having a strong company network is vital to today’s business, and if network problems come up, this could have a big known impact on the whole performance of a company. While many factors and operational issues can influence the network, packet loss is high on the record of perpetrators.

There are many issues at play with regards to the reasons why packet loss happens. However, some of the common factors are as follows:

Network Congestion: This occurs if a network becomes very busy with traffic, reaching the maximum capacity. Packets need to wait to be sent; however, if the connection goes wrong, it cannot save any further packets, the network will ignore or discard packets to catch up. Luckily, the latest apps are able to handle ignored packets through retransmission of data or via slowing down the speed of transfer.

If routers, firewalls, or other network hardware is outdated or faulty, this can result in slowing down the network traffic. As businesses grow, they might start to experience lag, packet loss, or total connectivity drops- at that point, it is time to amend and update the hardware in order to scale things.

See also  How To Restore Chrome Tabs After Crash

This is also one reason why packet loss occurs. Bugs can come if too little testing or introduced during the upgrades of the software. Sometimes, jus by rebooting can assists address unintended network behavior, but sometimes the software will require patching or updating.

Security breaches can also lead to packet loss, and particularly by a packet drop attack. And during this attack, a malicious user controls a router, sending a command to drop a packet to a data flow. Once you see high rates of packet loss in a network, it can be because of cyber attack is in progress.

Packet loss is very frustrating, particularly if utilizing real-time processes such as VoIP and video conferencing. Diverse kinds of apps are affected in many different ways. For instance, if the packet loss rate is 5 percent during a file download, this may only add half a second to a 5-second download. Once the loss is higher than this or if the latency rate is higher, delays can be worse too.

With real-time apps like video and voice calls, packet loss is likely to be troublesome. Even a 2 percent packet loss can find quite noticeably to listeners or viewers and causes stilted conversations.

How to Determine Packet Loss

All of us have experienced this issue at some point in our lives. We also experience a drop in voice call quality because of packet loss. To know the main reason for packet loss, it is vital to track the network very carefully on a regular basis.

The number of packets delivered and received is not the same. Therefore, some never come at or from a tool. This results in issues with the quality of the call—for instance, jumbled-up audio, choppy voices, call quality problems, and long silences.

Here are some things that allow you to see the common causes of packet loss:

Location of the Server

If you can call with a good connection to a server in one region but experience high packet loss if you are connecting to a server in another region, this could show an issue with the line between the end-user server and your location.

If the quality of the video call on one app is downhill, it will become distorted or patchy. But, you can communicate clearly with the use of another app, and it can be down to how the initial app is sending out online and routing the packets.

Do a Ping Test

This test is considered a useful diagnostic method. A ping test can assists you figure out how successfully an internet-enabled tool communicated with other devices and evaluate network issues or delays. It sends an ICMP or Internet Control Message Protocol packet to particular destinations.

How to Avoid Packet Loss?

One effective way to avoid this or keep it at tolerable levels is by tracking the network’s performance. Some tracking tools include sensors that isolate and repair packet loss, while some provide deep packet assessment tools. If the company scans its tools regularly, it must be able to control network loads at capacity.

Tracking the network is the initial step to upholding and preserving the integrity of the network environment. It is vital to scan the devices regularly to ensure the routers have enough handling capability and the network can prevent data loss.

Tools that can assist track network endpoints can also be priceless in helping you to determine, troubleshoot, and repair many issues.

There are many tools available that can aid make visible concerns to do with packet loss and at the same time provide a broader picture of your system.