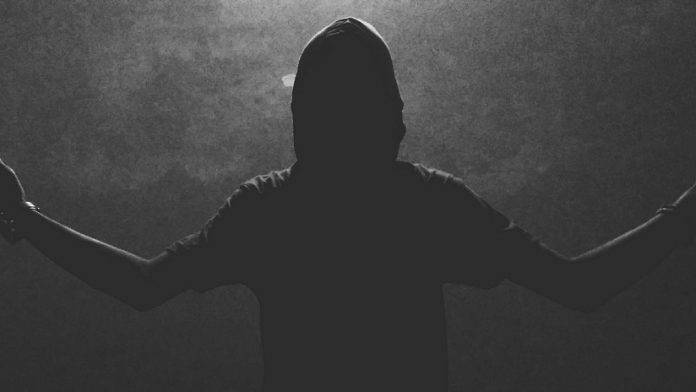 They say when you hit rock bottom, the only place left to go is up. Unfortunately, the reality for many people is the opposite. Finding yourself in a position of adversity can severely affect your motivation and zeal to grow. However, Jake Nicks decided to prove himself as an exception to this unspoken rule.

Jake Nicks was born on the 1st of February, 1992 in Las Vegas, Nevada. His mother was a stay-at-home-mom and his father had an annual income of about $20,000. The family had what jake calls ‘a poverty mindset’ and there was never enough money to go around. As Jake grew older, his resolution to become successful grew stronger. He thought he could only be successful if he went to college, but by the time he was 20, he had been evicted from his apartment, could not move back in with his parents, and was living out of his car.

For seven months, he slept in his car and showered at night in the locker room of the gym where he worked as a cleaner. At the top of his mind, there was only one thought,  “I can become more than this.”

Jake kept his head down and kept working hard, determined to make something meaningful of himself. Everybody around him could sense the positive attitude that he exuded, and opportunities began to gravitate towards him.

“ I went from cleaning Planet Fitness to waiting tables at night. It was a little bit more money and at that moment it was the best that I could do. I realized that I didn’t have much. I did not have any skills or steady income. I decided I was going to have a good attitude instead of all that stuff. I was going to be the best server that I possibly could be.”

That good attitude caught the attention of one of the customers, and he offered Jake a chance to come and work for him. That was the beginning of the path that eventually led to a massive empire and a portfolio worth over $2.5M.

Jake’s success was not a function of magic or chance. Rather, it was an inevitable consequence of his dedication, grit, and persistence. From that first job, to the trail of businesses-both failures and successes- that followed, Jake learned the quality of hard work.

“I always say, you have to jump first, then you grow your wings on the way down. The first thing I did as an entrepreneur wasn’t glamorous, but it was a start that propelled me to everything else.”

From his first business taking out other people’s trash to his multimillion landscape design and real estate ventures, Jake Nicks has completely turned his life around. His most recent innovation is 6:38 Solutions, a fintech system for Active Client Acquisition. He is also an active public speaker and is regularly booked by organizations to inspire people through his words.

7 Elements That Will Finally Bring Your Home Peace and Quiet

Guide for the Best shower for mobiles homes

Can CBD Cat Treats Get Rid Of Your Pet’s Anxiety?