Apple recently unveiled their new iPhone 12 range of models, and if you haven’t heard already, they are quite a big deal as they are the only handsets in the world to be powered by a new type of chip which is thought to make smartphones even smarter.

The chip is thought to allow users to do things such as edit 4K videos, play graphically-intensive video games on the devices, and enhance high-resolution images. All the above will be possible by using less battery power and will be a smooth user experience.

The chip is known as the Five Nanometer Process, which means the chip’s transitions have been sunken down, allowing billions more on-off switches to be added. According to Smartphone Checker, iPhone 12 holds an A14 Bionic (5 nm) chip, which helps increase the amount of brainpower the 5nm chip offers the handset.

The advantages of 5nm chips

Moving to 5nm chips will effectively make the headsets smarter. Chip developments revolutionise how we interact with our smart devices; their advances mean an increased amount of remote computer tasks can now be done locally with a few taps and swipes on our smartphones.

We have already witnessed how smartphones are now fully capable of transcribing voice notes and recognising faces thanks to facial recognition, even in images without the need for an internet connection.

Chips such as the 5nm will enable even more complex artificial intelligence tasks to become possible. In doing so, the advancement in technology may even help smartphones make better sense of the world we live in, increasing its use rather than it being an accessory to our computers and gaming consoles.

Making a move to smaller transistors can help in the long run as they simply use less power compared to larger ones and can run more quickly. It is thought that the new 5nm chips can deliver a 15% speed boost compared to the last 7nm whilst using the same amount of power.

A larger amount of gains can also be delivered from this as it creates the opportunity for chip designers to create more accelerators, which opens up the potential for smart devices even wider.

Apples other products to looks out for

A fresh new surprise from Apple is their HomePod mini. The original HomePod has been swapped for a ball which is just 8.5cm tall and has a flattened top and bottom. The HomePod can play music and allows users to talk to Siri through three microphones. The mini also has a display screen on the top, making it user-friendly.

Beats Flex is new neckband earphones that have 12-hour battery life. They have magnetised earpieces that can pause playback when lined together around the user’s neck. They are available to buy today and are great for fitness enthusiasts who are looking for good quality headphones on a budget.

The MagSafe is a magnet that sits in the back of the iPhone 12. The device can wirelessly charge when directly on the back of the phone compared to the previous model and can also attract accessories such as magnetic wallet cases. Through MagSafe, users can charge both their iPhone and Apple Watch simultaneously.

The announcements in technology have helped to pave the way for a better tomorrow. Not only do we know we have devices that work beyond our imaginations, as consumers, but we also are savvy users of it and can adapt to it as it evolves.

Although it may not be so obvious how much of an impact advances in chips can do for our world immediately, as the technology becomes more available, there will most definitely be room for it to be applied in working and educational backgrounds.

One of the best parts of having an array of tech organisations to choose from means the competition between them to see who can get to the finish line first is fierce. For consumers, this is great as it presents users with a wide choice of smart devices to choose from. 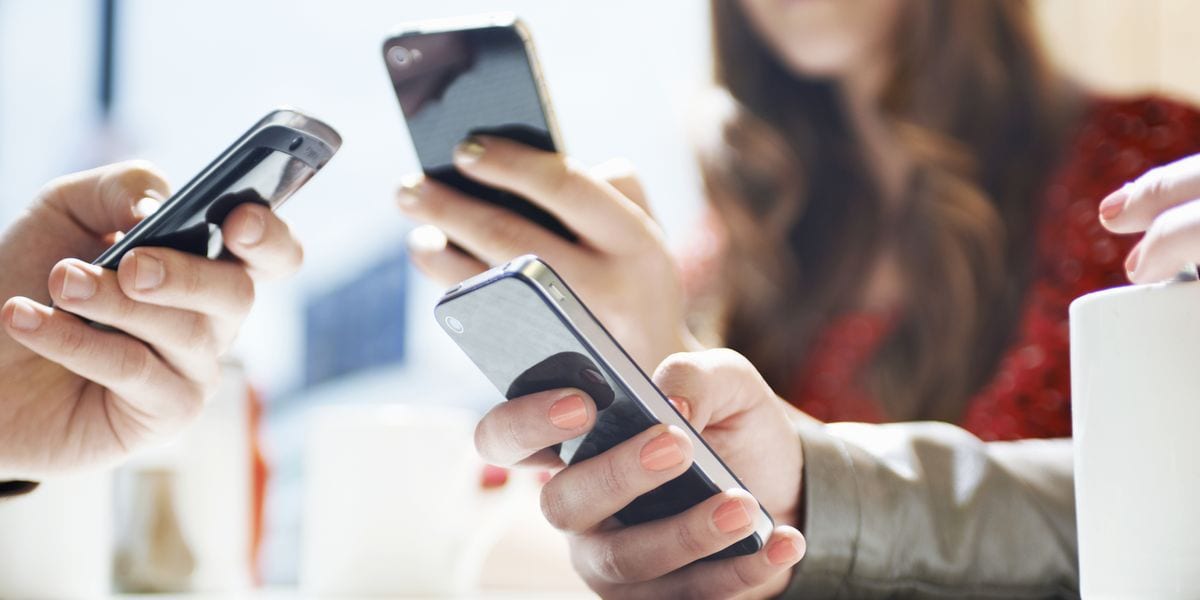 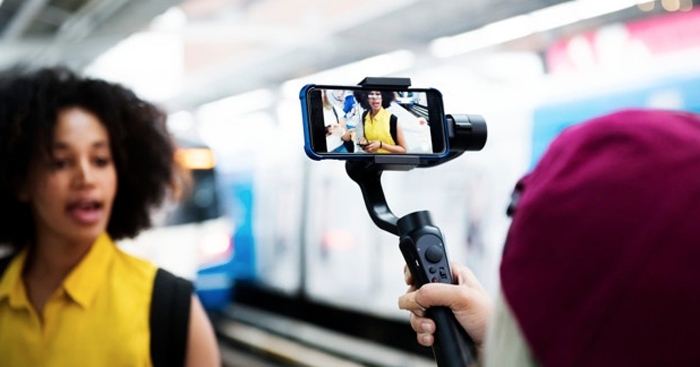 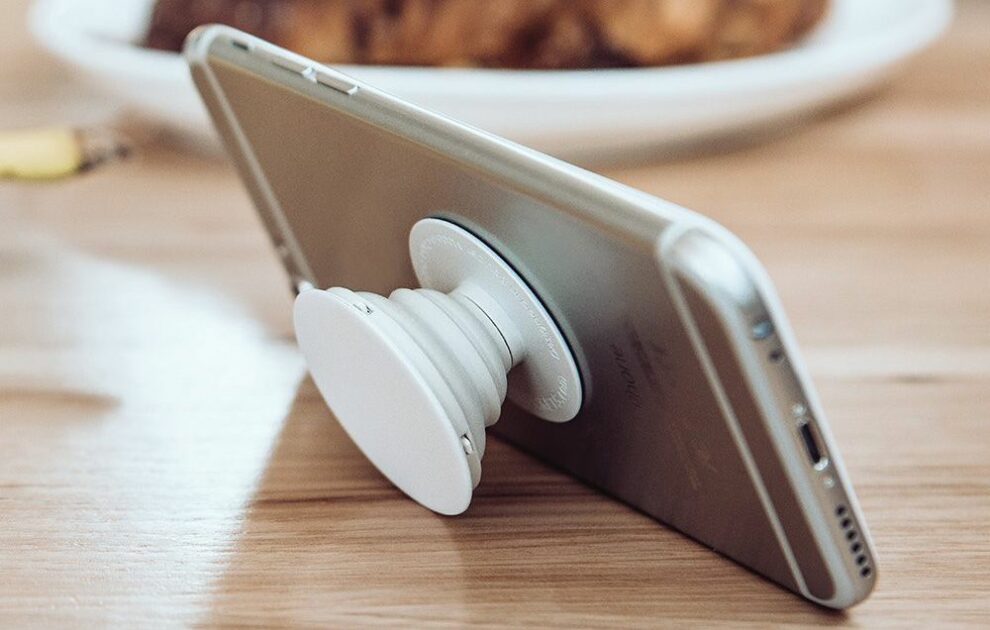