Techolac
Home Phones How Long Does It Take to Develop a Mobile MVP? 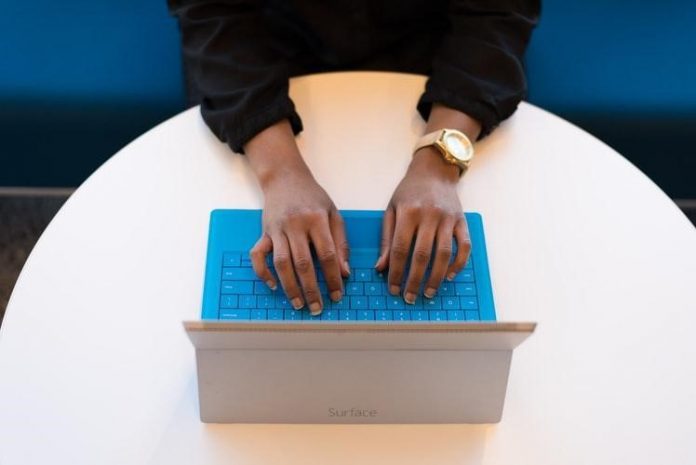 But many startups do not rush to launch a full-fledged service before an MVP testing stage. An MVP is a simplified version of the future product that contains only the essential functionality, which brings the most value to the target audience. The main goal of MVP is to test the prospects of the business idea without spending serious resources. Many successful projects that are used by millions of people around the world today started with MVP development. You can find a few of them here: https://www.purrweb.com/. We bet that you will be surprised to know that they are actually MVPs.

Often, potential customers do not quite understand how much time is spent on MVP development. They expect a result in a week or two. And when they learn that the development will take from three to four months, they mistakenly think it is only a method to drive up the price. In fact, it is a sophisticated process and its timing depends on several components: the complexity of the product, the user interface, and the individual wishes of the customer. But at the same time, it should be the fastest and cheapest way to test your idea.

This process is not limited to writing code. The whole procedure is divided into several stages.

At first, it is important to collect information about the product, customer, competitors, and analogs. Any project will be successful only if it meets a specific need of people. You have to attract your customers with some exclusive features. Get an insight into the competitors’ products by analyzing the reviews of their customers.

Actually, you need to see clearly how your app will operate and why it will be popular.

You should be ready for a scrupulous study of the market demand and customer expectations to get enough proof that your idea will be viable and estimate your audience’s size.

It is almost impossible to determine precisely the time needed to collect and learn this important data.

In most cases, you need 2 weeks for this stage.

Now, it is time to decide on the key features of your MVP. You need to decide how your application will solve the main tasks, how it will collect and handle the received data.

As a rule, not all features that you want to implement in the future application must be listed in the technical specification for an MVP. This preliminary product is created to evaluate its performance in a real environment. The feature-rich application will cost much more and will need a longer timeframe for development. And the key MVP idea is to minimize budget and time.

During the minimum viable product stage, only those features are developed that are integral to the actual use of the application. Various improvements and additional functions should be left for a later period.

The optimal time for this stage is 3-5 weeks. 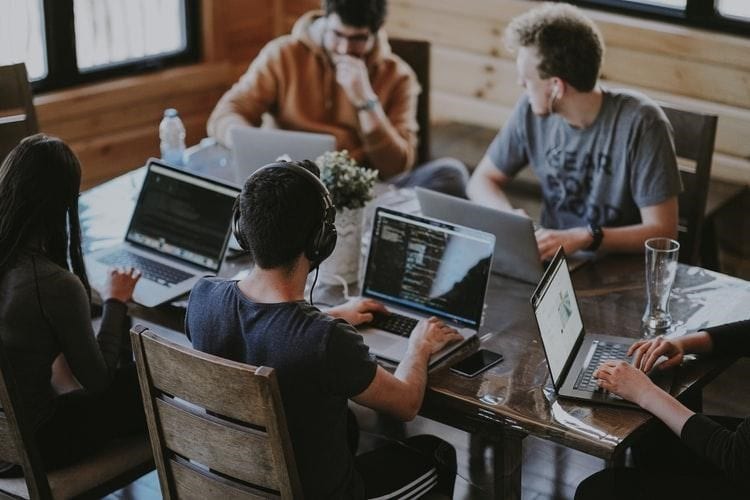 The next task is to ensure that selected functions and features are actually feasible and can work as expected. In simple terms, the technical team checks back-end and front-end compatibility.

Front-end developers create a public part of the application that the customer uses. This includes functions that are performed on the client side. In other words, front-end specialists ensure that each button, icon, and text look organic in a layout and fulfill their main task —  performing some action. This stage involves designers, marketers, and analysts.

Back-end specialists are accountable for the functionality of the app and deal with things users don’t see, such as databases and servers. They create algorithms and build data logic to configure the application to react properly in response to a request from a user.

Depending on the complexity of the application, this stage will take 1-2 months.

An MVP must undergo at least two tests: alpha testing within the team and beta testing among third-party users. After each stage, you need to analyze the feedback from customers, their behavior, and the statistics of visits. The main goal is to fix errors that are detected.

Beta testing is the stress testing of the application in the outer environment. It will show you how your future customer will use it. They will be able to use the application the way they like it, not the way you planned.

You will roughly need 3-4 weeks for testing.

So, for an experienced team, the MVP creation process will take from 3 to 5 months, and it is much faster than the creation of a full-fledged application. 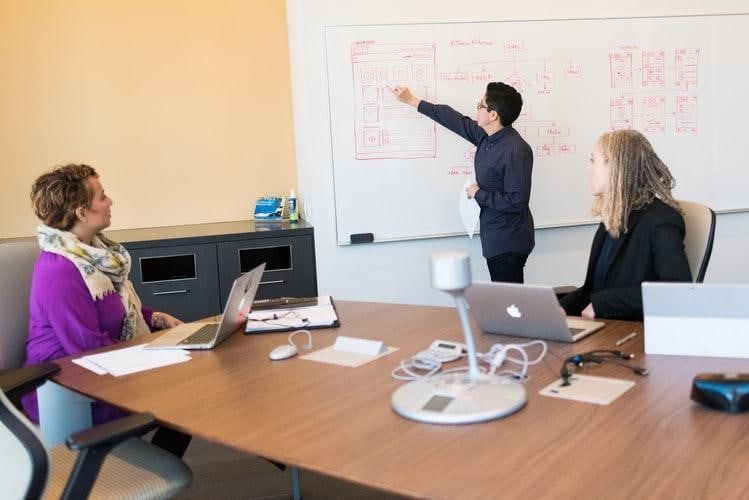 The goal of an early MVP launch is to save time (approx. 5-6 months) and money on the development of the entire product functionality. It helps to validate interest in the project from real users, and, if necessary, adjust the strategy. The data collected through the MVP launch will provide an insight into the project’s market prospects.

Some customers expect that their MVP will be ready within the shortest timeframe. They believe that quality is a secondary issue at this stage. As a result, they receive a raw product, which is developed without using the right software engineering design practices. The best way is to find a web agency with extensive MVP expertise. Such specialists will analyze your product expectations and will come back with a working app within the suggested timeframe.