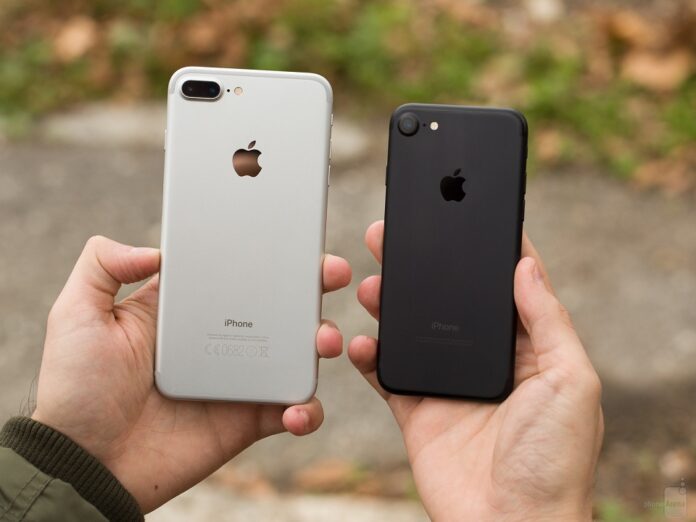 With the recent technological advancements and new phones on the rise, one would wonder where the old phones are stored. This has raised concerns in the environmental impact of these electronic devices. However, the recycling and reusing of these phones have been effective in reducing the damage they have on the environment. The use of refurbished phones is gradually gaining momentum and according to research from CCS Insight, 60% of UK consumers and 56% of US consumers would consider buying a refurbished mobile phone.

This increased popularity of refurbished phones has resulted in about 10% of the total global smartphone market. Many phone recycling companies often sell the devices they buy back into the domestic market instead of sending to 3rd world nations. There are refurbished phone comparison websites that compare the different grading and retailers to give you more information.

There are many reasons for the growth in demand for refurbished phones, the increasing cost of devices and the perceived lack of innovation in the market, among others. In this article, we will explain some of the reasons why refurbished phones continue to grow in popularity.

The latest hike in phone prices has moved more people towards the use of refurbished phones to help save costs. New phones naturally would cost more compared to the old ones, not to mention flagship phones with higher technological features that are bound to cost more. Most people would love to buy new cell phones and get new features and advanced apps that come with them. Sadly, not everyone would be able to afford that, which is why refurbished phones are encouraged. By buying a refurbished phone, you can get all the cool features of a new phone at a lesser cost.

Refurbished phones have been modified to function effectively and also look new. They come with fresh accounts, apps, and details, which makes them appear new as though they have never been used. They look like a new and latest one, and in some cases, you could even upgrade the software to get all the features that a new model has. At the end of the day, you just might be getting the same benefits from a refurbished phone as with a brand new phone.

They are From a Trusted Source

There are several trusted companies and outlets out there today that sell refurbished phones, which makes it easier to purchase and be certain you made an informed decision. The fear for most people is buying a phone that would give them more problems in the future but it’s different when it’s from a trusted source. These sources, such as eCommerce sites, offline stores, and local trades, tend to refurbish the phones properly and make them new and effective.

There are more online stores today selling refurbished phones, so you don’t have to go through the hassle of visiting local stores to compare prices. You can do that from the comfort of your home and buy your desired model according to your budget and needs. 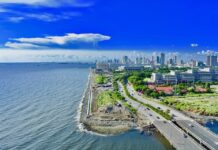 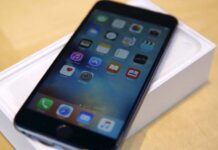 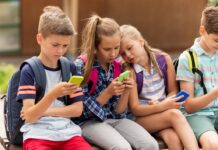 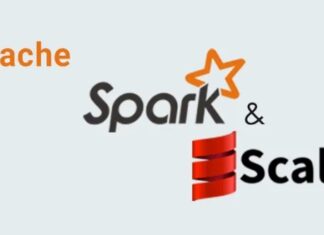