Techolac
Home Phones Should You Buy a 5G Phone Now? 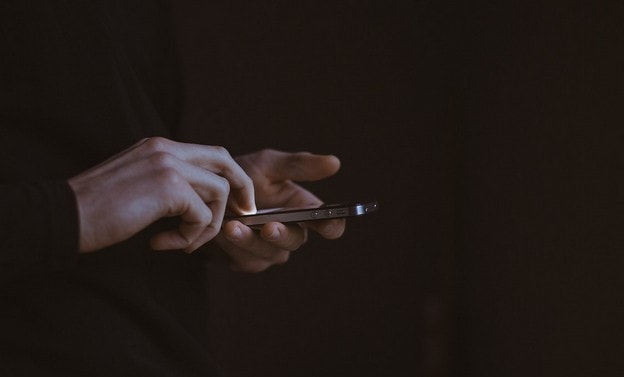 The first 5G-capable smartphone, the Samsung Galaxy S10 5G, was released almost exactly a year ago. It was a pretty much standard flagship phone with a few improvements compared to its 4G counterpart – it stood out, in turn, with its internet speed. Since then, many other smartphone manufacturers have released their own 5G-capable phones. These are, usually, high-end models with flagship-like specs and the prices to match. This leads to an inevitable question: are they worth buying right now?

The key differences between 4G and 5G

When it comes to smartphones, one of the key differences between 4G and 5G is the speed at which these can download and upload data. There will be other, indirect improvements to the mobile broadband networks after a full roll-out: the quality of voice and video calls will improve with the growth of the disposable bandwidth, and more devices will be able to connect to the same “cell”, reducing the occupancy of the network in the most crowded areas.

The true benefits of the new-generation high-speed mobile broadband network will show in areas other than smartphones (which handle themselves pretty well on the existing 4G infrastructure already), like the Internet of Things, self-driving cars, and other areas.

Many telecoms around the world promote their new and improved services as being 5G – but this is not exactly true. The new standard was rolled out at the end of 2018, and its implementation started early last year. Building a whole new 5G infrastructure takes time, though. In most countries, the frequencies for future 5G networks were assigned to telecoms last year (in others, they are yet to be auctioned off), and the construction of antennas has maybe started. A full rollout is expected in the coming years.

But what are the “5G” services telecoms are promoting already? Well, they are a type of hybrid: 5G NR protocols over 4G hardware, which is faster than 4G but only by 15 to 50% – nowhere near as fast as the “real thing” will be. These services are often promoted as “5G Evolution” or “LTE Advanced”.

Should I buy a 5G phone today?

There is no use in replacing your current phone with a 5G-capable one for its 5G capabilities alone right now. The rollout of true 5G networks will still take a year or two in most areas, so your phone may become obsolete before you can truly benefit from its high-speed data transfer capabilities. Instead, invest in a mid-range or high-end smartphone, depending on your disposable funds, without its 5G capabilities as the primary factor to influence your decision. By the time true 5G becomes widely available, your current phone might already be ready to be replaced with a brand-new, high-speed and much more affordable 5G-capable handset.

It Is Wise to Buy a Refurbished Mobile Phone

How to give your children good protection while they are out of home?