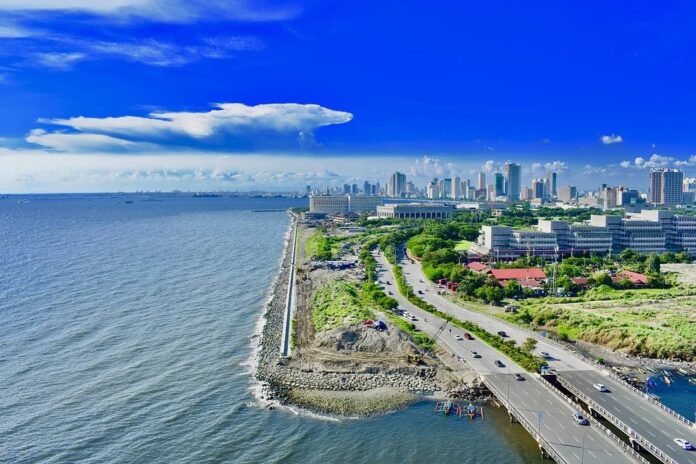 Vivo is one of the top five smartphone manufacturers in the world, but in the Philippines, the Chinese smartphone giant holds over 25% of the total market share, giving them the second position only behind Oppo (27%), by a narrow margin. As the Vivo V19 is one of the company’s most appreciated and surprisingly high-end smartphones for a mid-ranger, it was only a matter of time before they launched it in the Philippines too.

Now that the device has been officially unveiled in the Philippines, it’s time for us to take a closer look at everything the smartphone brings with it.

If you are looking for the entire Vivo V19 spec sheet, you can visit the official Vivo website for more details, as well as information on when, where and at what price the Vivo V19 is being made available to the public. Nonetheless, below is a small list of the top specs which the midrange V19 brings with it, so that you can get an idea of what to expect.

In case you have been following the V19 since its first launch in India months ago, then you probably expected similar specs. Unfortunately, it seems that the V19 in the Philippines is much closer in its internals to the Vivo V17 we saw earlier.

Nevertheless, Vivo has also shrunk down the price significantly to accommodate some of the lower end components. As a result, we would say that the version of the V19 we are seeing in Indonesia and the Philippines is still a very good value-for-money mid-ranger, especially since Vivo has not changed anything about the highly acclaimed rear camera module.

How Will This Affect Sales in Philippines?

The slight downgrade in specs and price of the Vivo V19 is likely nothing that will affect the smartphone’s final sales numbers. It would have affected sales had Vivo not trimmed down the price of the V19 in the Philippines as well. Now, the Vivo V19 is a value-for-money mid-end smartphone with excellent cameras and a brilliant OLED display.

We will have to wait and see, however, if Vivo launches a flagship device in the Philippines, or anywhere else for that matter, anytime soon. It should be noted that Vivo has recently stayed away from the flagship market, concentrating more on the low-mid to high-mid market of smartphones across the world.

Genius Selfie: 13 Apps That Will Make Your Selfies Fabulous

Choosing Between a SAN and NAS: The Pros and Cons

How to use Outbyte Driver Updater to improve your PC performance