What Is BIGO LIVE? 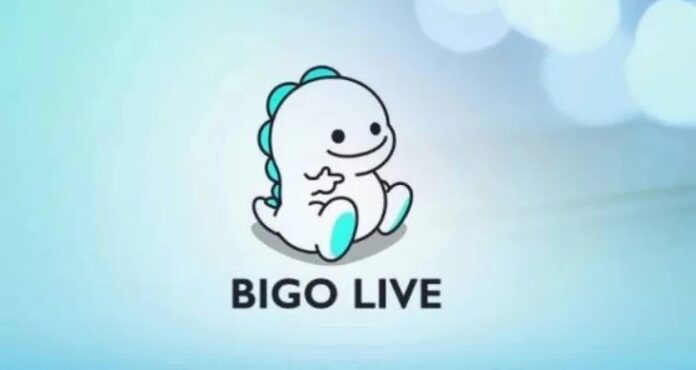 BIGO LIVE is a Singapore-based live video streaming app. Since its inception in 2014, the app has grown to become a top-grossing app and one of the most downloaded video streaming apps in the world. BIGO LIVE now has a presence in about 150 countries worldwide. Its broad demographic of users makes it a dynamic social live streaming app space.

Here are some of the distinct features of the app:

With an ever-increasing global user base, BIGO LIVE is growing at a rate faster than average with over 400 million active users. It mainly has a massive presence across Asia, Europe, the Middle East, and the Americas.

BIGO LIVE exists across the middle east in Egypt and Saudi Arabia; in the Americas, the US and in Europe, Russia, and the UK. BIGO LIVE continues to expand in different parts of the world as its user base grows.

BIGO LIVE fosters a safe environment guided by user policies and a community convention. These documents inform users about the platform and acceptable conduct on the app, the terms of content production, and the app owners’ responsibilities to app members.

BIGO LIVE’s community rules border on conduct, speech, attire, and privacy. If a member flouts the rules laid down by the app, they get BIGO LIVE banned. BIGO LIVE bans can either be a temporary suspension or outright termination.

BIGO LIVE allows both broadcasters and viewers to enjoy quality live streaming. Some of the content that’s streamed on the platform include comedy, dancing, singing, and education. However, what sets BIGO LIVE apart is the different broadcasting options it provides on the app. These options include:

The free and basic version of the BIGO LIVE app is completely ad-free. This makes the app enjoy wide acclaim among users.

In-app purchases on the app cater to the financial gap created by the app’s ad-free policies. These purchases allow users to convert their fiat money to Diamonds in the app. Members can then use the Diamonds credited to them to either purchase virtual gifts for broadcasters, or use them to attain VIP membership. VIP memberships come with chat priority during live streams and extra cosmetic effects in the app.

Broadcasters who receive virtual gifts from fans get credited Beans on a 1:1 basis with the Diamonds spent by fans. Broadcasters have the option to choose between cashing out their Beans with a minimum amount of 6700 Beans, or earn enough to buy Diamonds to purchase or renew VIP membership for themselves.

BIGO LIVE isn’t any regular live streaming app. It’s in use globally, with over 400 million active users. Its user policies and community guidelines protect both the app’s users as well as the owner company.

The social interactions and varied modes of creating and consuming content on the platform contribute to its immersive experience. BIGO LIVE tops it off by rewarding users and broadcasters in different ways.

What is the difference between MNO and MVNO

Nowadays the mobile telecom world is complex and full of different operators. It is difficult to distinguish them, to understand what they actually do...
Read more
Phones

3 Problems And Solutions to a Weak Mobile Signal

We’re sure you don’t like having your calls dropped every time you have an important conversation with your boss or even a casual catch-up...
Read more
Phones

Is it safer to use financial apps for iOS than Android?

Apple and Google have been in a continuous battle since 2007. Since the launch of the smartphone platforms Android and iOS, both firms have...
Read more

Russian weddings and their craziest traditions

What makes a crypto tracker the right tool for managing your portfolio?

Top Reasons to Hire a Professional Web Designer for Your Business

How to create a mobile game

Why Is Peppol Important?