Bank Robber Suspect Fights The use of Google Location Data 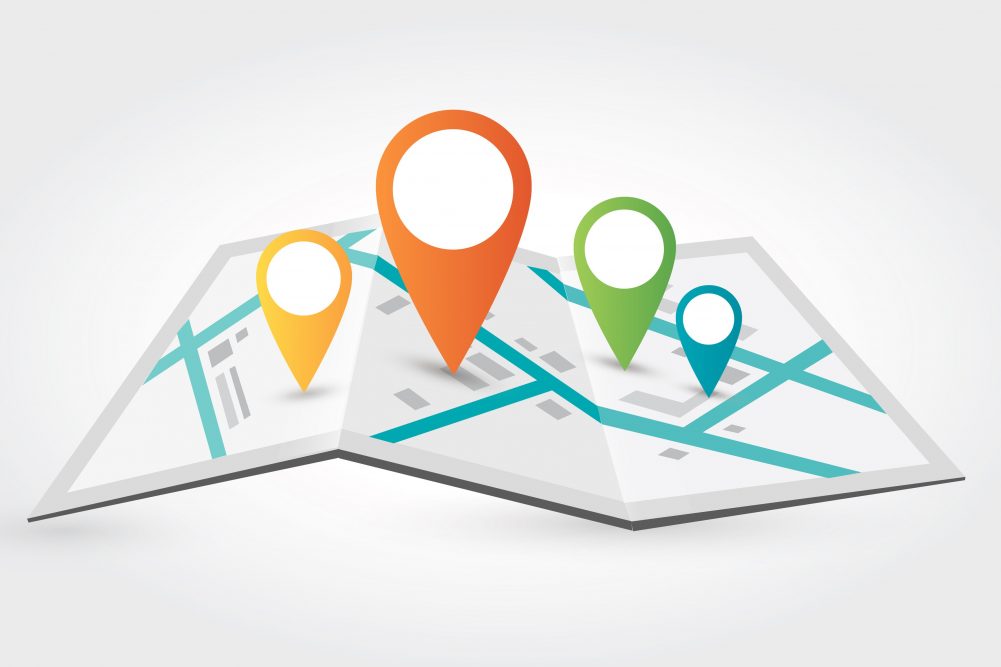 Police used Google location data to identify a suspect in a bank robbery in Virginia earlier this year. However, the suspect is fighting the use of that data, saying it amounts to a violation of the Fourth Amendment, which protects citizens from unreasonable searches.

According to CNBC, in May at the Call Federal Credit Union in Midlothian, Va. A man with a gun ordered a bank employee to open a safe and left the scene with $195,000. Footage from security cameras showed that the man had been talking on a mobile phone just before committing the robbery. Since a few weeks went by without any suspects in the robbery, police turned to what’s called a geofence warrant to try to identify a suspect.

A geofence warrant involves collecting Google location data from all the mobile phones that were in the area of the credit union at the time of the robbery. Police started with 19 different accounts but then narrowed that list down to Okello Chatrie, a 24-year-old man from Richmond.

Privacy advocates are concerned about geofence warrants because they enable police to track almost anyone who uses an Android device or Google app in a particular place at a specific time. Privacy watchdogs say officials are violating the Fourth Amendment by gathering information on everyone who is in a particular area at a particular time.

Chatrie’s lawyers are now arguing the same thing, and the case could be the first in which the use of a geofence warrant to charge a suspect has been challenged. However, prosecutors say using Chatrie’s Google location data was legal because he enabled location services on his Android phone, thereby opting into having such data collected and used. Prosecutors also say police did not collect personal information from anyone who wasn’t connected to the robbery.

Law enforcement agencies are using geofence warrants more and more often, according to privacy advocates. Such warrants have been used in cases in Arizona, Minnesota and North Carolina, in addition to Virginia where the May bank robbery occurred. Google’s transparency reports show that it received more than twice as many search warrants in the year ending in June 2019 than it did in the year ending in June 2018

4 Reasons Why You Should be Using an eSIM