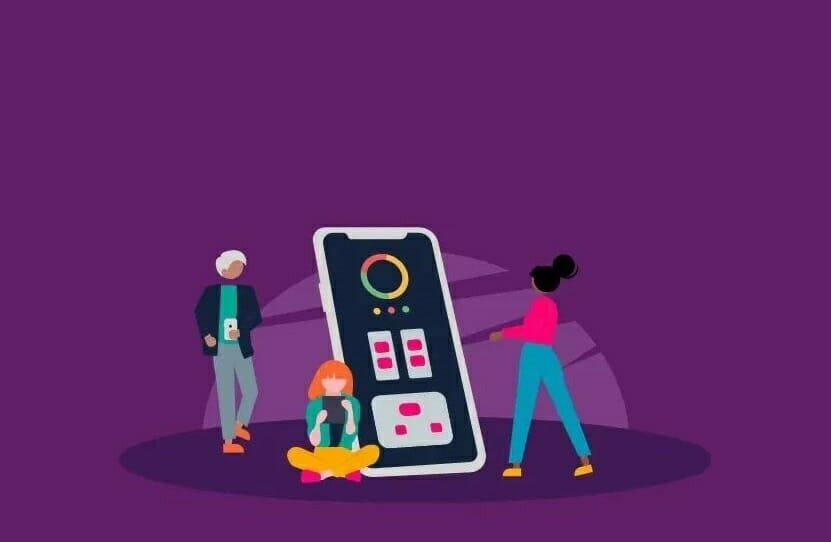 Nevertheless, in the case of most organizations, automation coverage is limited. Currently, only around 29% of mobile testing is automated. This makes automation one of the key challenges that mobile device testing is faced with.

Organizations, nowadays, find themselves in shortage of time for integrating new tests in their prevailing test cycles for mobile web testing.  This is because time to develop testing codes is less, irrespective of whether we take iOS or android testing into consideration. However, mobile environments are complex when it comes to implementing tests for mobile automation. With the different projects that the mobile app development companies handle, they frequently fail to find the time to create stable test automation that persistently runs through mobile platforms in parallel.

Continuous evolution is a must for driving test suite growth. The execution cycle hence becomes lengthy for an organization that already has an automation process in place. New tests need to be written in a shorter time.

2. Open-source frameworks struggle to cope up with new technologies.

A challenge for a high percentage is what more can today’s automation have to offer along with the rising technological presence out there!

New technologies such as chatbots, fingerprint automation, face-ID, and image injection face a potent challenge for mobile test automation since it is hard for open-source frameworks to keep up with them. This paves the path for additional manual test case execution and increases the manual testing debt. 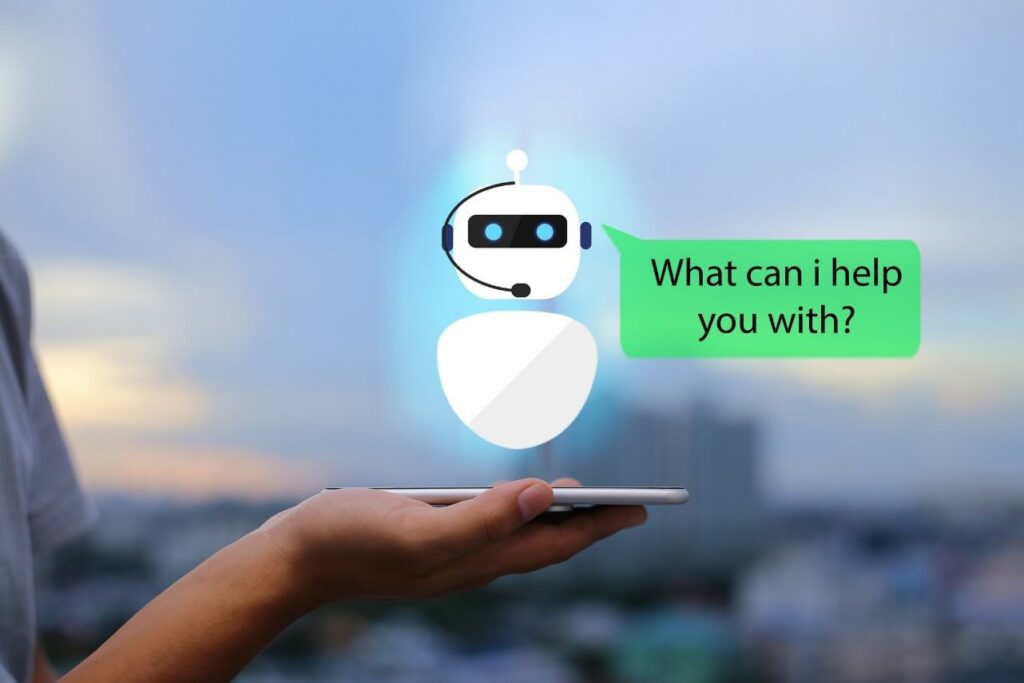 3. Reliability and stability in test automation

The nature of mobile tests is such that it brings false negatives to the fore. This is because of device stability, environment, and test-specific issues. Debugging these tests is not just time-consuming but also increases risks in test coverage overall.

An additional challenge in this regard comes in the format of Device Farm availability. Cross-device testing involves the need to test on different OS devices, mobile devices, and emulators.

Quality blind spots appear due to flakiness in quality visibility and test automation. Optimizing tests during your test automation pipeline and across the builds becomes a challenge.

Because of testing inefficiencies, the test automation tool stack is unable to be in sync with the organizational capabilities. The persona of each organization is different. Specific strengths and skills characterize it. But, when the tool stack is not created in accordance with the skills of team members, then it impacts the product’s overall health quality.

Tool selection needs to be conducted with a significant bit of caution. The tools should also meet the testing practice adopted by the team. This could be BDD, TDD, agile, or others.

While using agile with frequent changes, it increases the overhead for testers to maintain the automation suite and update the scripts according to the requirement to make it better for execution.

The challenges lead to thinking about solutions! There are plenty, but no code tools have been working like a wonder and trending. However, the evolution of no code tools did not happen overnight. It started from the Coded legacy solution to Codeless test automation by reducing the gap and the challenges in every step in this journey.

ACCELQ provides a cloud based no code solution which provides a diverse range of features that allows all the stakeholders to get involved in test automation without the need for programming, which can help lessen the learning curve.

Resolutions to these challenges

For addressing the five challenges mentioned, the teams should use good strategies for selecting their test automation framework. The framework should be in sync with the software delivery practice and the skill sets of the developers and testers.

When a test framework is chosen, the team has to assess the framework’s abilities. This is in terms of supporting the recommended practices, like Page Object Model (POM), and easy integration with the tools that are used through the pipeline, such as Slack, Jenkins, GitHub, back-end services, etc. 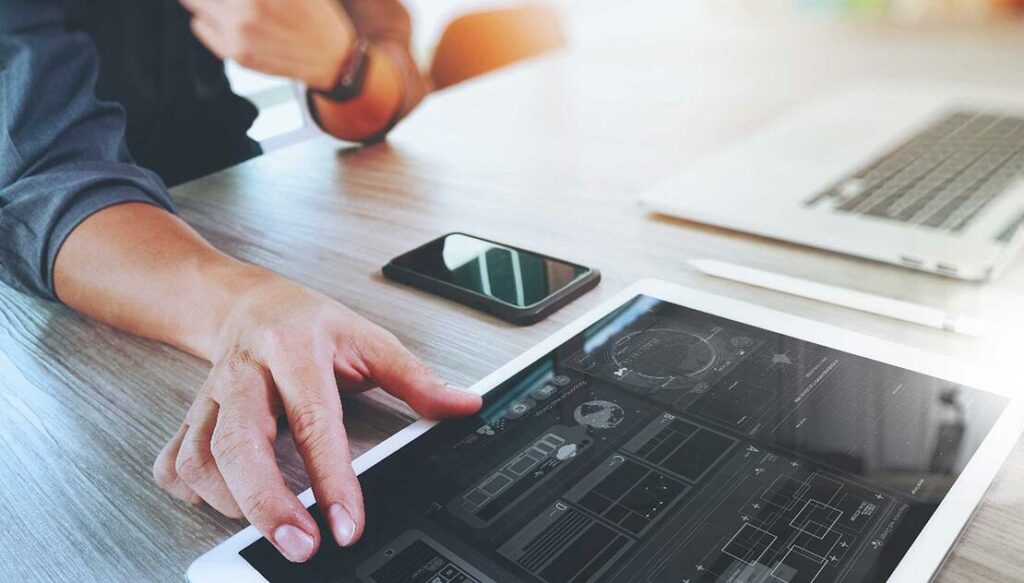 However, nowadays, several automated testing tools are available, ACCELQ being one of the leaders in the marketspace. They enable codeless testing in its true essence. Testers find no code automation testing to be simpler and easier to learn. This saves time, resources and removes testing bottlenecks.

Automation testing becomes hefty because creating and maintaining test cases is hefty and time-consuming. The reason being there is excessive code to deal with. When one component changes, then, all components need to change throughout the framework. A minor code change implies that all affected test cases need to be maintained.

In software development and testing processes, as they are currently used, several bug fixes are in process simultaneously. If the regression testing is done following each fix, it will turn out to be a time taking task. At times, automation frameworks can’t cater to the requirements due to frequent changes.

In such scenarios, codeless testing is the right way to go about it.

Codeless testing also helps save upon resources because the testing can be accomplished by utilizing minimal resources and bandwidth. As a result, less time is required on training and its implementation.

A range of advantages is introduced by developing ongoing monitoring and tuning the test automation suite. This may be conducted through dashboards and reports. They help teams stay within time boundaries for test execution. In addition, the teams can be equipped with the tools for extracting the problematic and flaky tests – boosting the overall health of the suite.

ACCELQ offers a suitable codeless automation platform and is considered as a key player in the field of Test Automation to provide a robust, reliable and stable product! 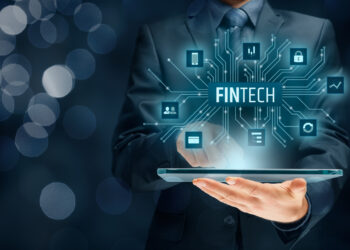 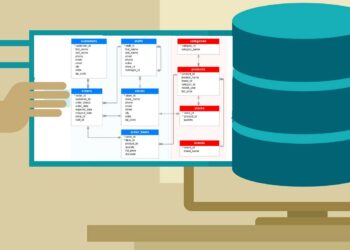 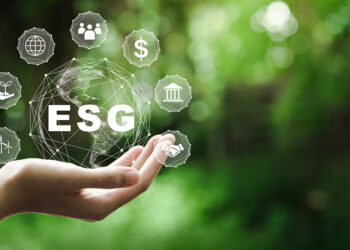