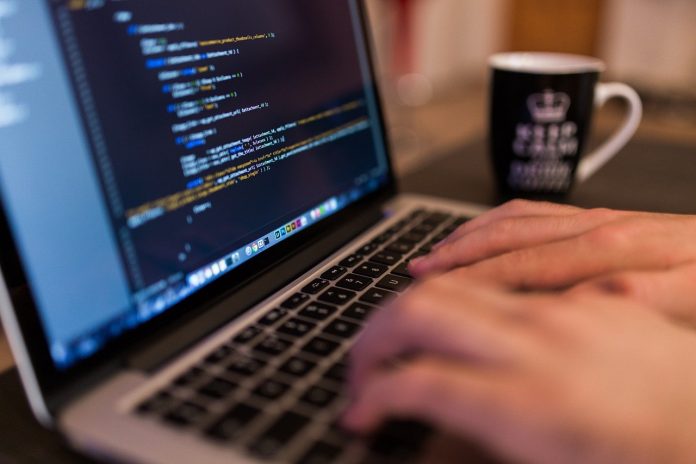 Until recently, mobile app developers were forced to create separate codes for Android and iOS versions of their applications. The game changed in 2015 when Facebook showed React Native to the world. Since then, there has been an ongoing battle between React Native and native development approaches.

Even though React Native has undoubtedly achieved success in the digital market, there are still many users who prefer traditional, native mobile apps. While deciding on one of these two technologies, careful consideration is required. In order to help you with making this decision, we’ve prepared a summary of the pros and cons of both options:

React Native provides developers with an opportunity to write a single codebase, which will run on both systems: Android and iOS.

As the code for the applications created with React Native needs to be written only once, it saves time and money. Hiring separate app iOS and Android developers is no longer necessary.

3. An opportunity for web developers

A great part of React Native development is JavaScript-based. That is why the transitions for web developers to become app developers are significantly easier.

React Native has the feature called “Hot Reloading”, which allows mobile app development companies to view all the changes that are being introduced to the app in real time on their screens. It’s a fantastic work simplification!

One of the biggest disadvantages of React Native is that it does not allow you to use the native features of the devices, such as voice recorder, camera, etc., for mobile app development.

2. Lacking support for all native APIS

Even though since its creation in 2015, React Native has gone through major updates such as setting the Flipper debugging tool as default, it still does not give the freedom to use all the APIs.

To clarify React Native vs. Native comparison, let’s focus on the positive and negative sides of the Native approach.

All the device’s inbuilt functionalities and its APIs can be fully integrated and used within the native development activities.

2. Availability of the third-parties libraries

Generally, native iOS and Android libraries are more supported and much more extensive than their React Native equivalents. What is seen as the great advantage of this support is the presence of multiple third-party libraries.

The ability to use programming languages such as Swift or Kotlin, which are considered robust in terms of revealing hidden coding errors and stability, is seen as a great advantage of native development. It undoubtedly makes many app development companies opt for this traditional technology.

Native app developers need to create two separate versions of the application–one for Android and one for iOS.

2. Costs and time of development

As previously mentioned, this model of app development requires two versions of the same app. It automatically extends the time needed for coding and related costs.

Choice of the preferred app development technology is a very individual thing. Each company has to make its own decision. Factors such as time and money, the hired developers’ experience, and project scope need to be considered. If you are still unable to decide which option is better for your project, we recommend reading other article (https://www.polidea.com/blog/react-native-vs-native-app-developmentpros-and-cons-for-business/), which will provide you with an in-depth analysis of these two development approaches.