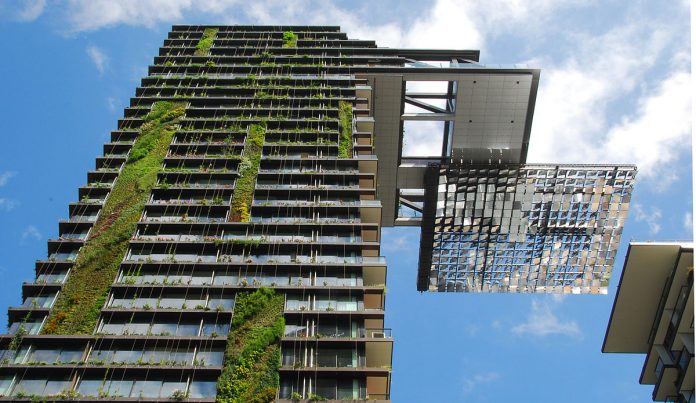 When you think about a building, what comes to mind? The architecture? The people inside the building? The colour scheme? The fact is, modern buildings are actually a hotbed of technological activity. However, with so much technology coming our way, building managers need new methods of coping with all the systems present inside a building.

Internet of Things (IoT) technology is at the forefront of building technology advancement. It gives better control and monitoring of systems like lighting, security, heating and cooling, air conditioning and even refrigeration. New smart building software helps to manage all the data gained from these systems. What you thought you knew about buildings is all changing.

More than concrete and steel

Have you ever travelled to a foreign city and gazed in amazement at the architecture of the buildings? Even in your won, city, there are probably plenty of new buildings that look great from the outside. What you might not know though, is on the inside, there’s more technology happening than you could probably imagine.

Systems inside a building, such as water, energy, HVAC and much more are not what they used to be. You’d obviously know that a building has electrical wiring and plumbing, but the systems controlling this are much more advanced. From being able to turn lights off when nobody is in a room to controlling access from a central point, technology is taking over, and it’s all thanks to IoT technology.

The rise of IoT technology

IoT technology in building is no different than you’d know in the modern home. It’s just on a much larger scale. At home, you might have a smart assistant such as Google Home or Amazon’s Alexa technology. These serve as a central point, but many devices can be connected to it using sensors. Everything from locks to televisions to air conditioners can be controlled from that central point.

In smart buildings, it’s no different. A central hub has the capacity to control building access, monitor movement, control temperature and air quality, even deliver resources like energy in a smarter way.

One example of this technology being used is in commercial office buildings. Picture a multi-storey building with several different businesses occupying it. While energy may be delivered to the building as a whole, the manager wants to charge the occupants accordingly in line with their actual use. Smart building software enables this. Everything can be controlled, monitored and reported on from one central point, such as security, building access, rom temperature, lights and much more.

A new generation of retail complexes

In the modern world of retail buildings or shopping malls, technology delivers more information than ever before. These smart buildings do everything we’ve already talked about, but here’s another useful innovation. Customer tracking.

Cameras in stores aren’t anything new, but did you know some buildings use sensors to track people’s movements? It helps with store layout for optimum profits, and similar senses can even check for low stock.

Thanks to technology, buildings may never be the same again!

Are you looking for an easy-to-use and reliable 3D printer that is still capable of printing heavy-duty objects? This article will help you find...
Read more
Tech

There are various methods as to how a person learns. Each individual also uses different techniques on how to apply them in their daily...
Read more
Tech

Smart Technology: How It Transformed Our Everyday Lives

Technology has had a tremendous, inconceivable impact on human life from the dawn of civilization. While it is close to impossible to gauge its...
Read more