It’s Time to Test the System 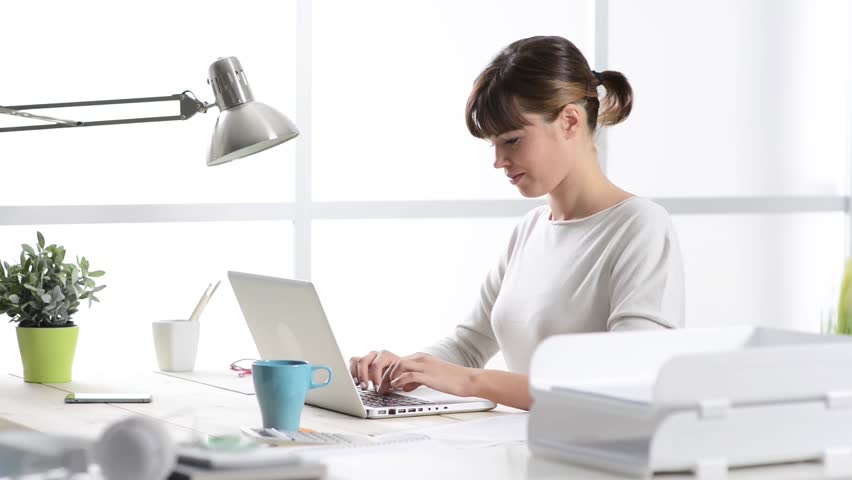 Most people take for granted the magic of computing. Technology has increased at a dramatic pace over the century. Today, computers touch almost everything, anyone does. There are complex programming codes, algorithms, artificial intelligence, the internet of things, among others. There are few industries that are not affected by computing. Even pencil making companies use computers these days! With things becoming increasingly more complex by the day, how do you keep everything working together? The easy answer is consistent and rigorous testing. This is also known as system validation. But what is system validation? It is fancy wording for testing to make sure that computer systems, programs, hardware and tools work as they should. Every company must go through this, but some are heavily regulated.

The industries that require rigorous system validation are typically healthcare and food related. Anything that is regulated by the FDA, requires extensive system validation. This is a good thing. As more things are being automated, assisted or run by computers, the more testing is required. Say for example you are a pharmaceutical company. You have just invested millions into a hardware platform that uses AI to detect defects in a drug compound. It would be very easy for a company to rush a new program to the market, without validation requirements. While it would be foolish to quickly implement new programs, some companies would still do it without hesitation. This is why certain industries are legally required to be compliant with testing. It is one thing if a company is putting out a simple app or program that tracks time, or plays music. That takes little testing and oversight. When lives are on the line however, it’s time to get serious.

System validation is an extensive, yet necessary process. The company must budget the finances, and time to complete the project. Next, the company and systems must be analyzed to come up with test scripts and a project plan. A test environment must be created so as not to disrupt any working, internal systems. Then there will be thorough testing of everything down to the smallest line of code. Anything and everything related to a computer systems functionality will be tested. Depending on the size and scope of the project, this can take weeks or even months. As you can now tell, this is a serious and important part of a regulated industry. Audited validation results should be handled by the most capable professionals.

A company cannot afford to be shut down, or have their reputation damaged due to a lack of oversight. Of course, a company can perform their own internal testing and validation. However, it should be done in conjunction with a third party. A team like those at Performance Labs, are a perfect example of the best. This is why what happens behind the scenes, is more valuable than what is visible. Without strict regulation and testing, it would turn into the wild west again. Just as the way the horse and buggy have been replaced, so are the days of bringing untested systems to a critical industry. 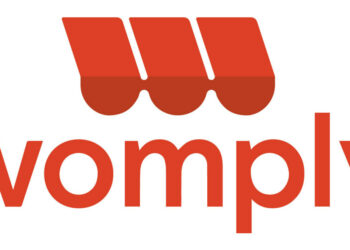 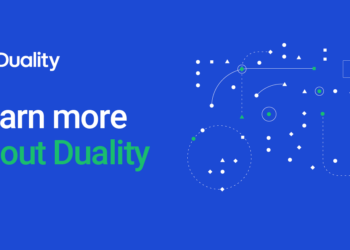 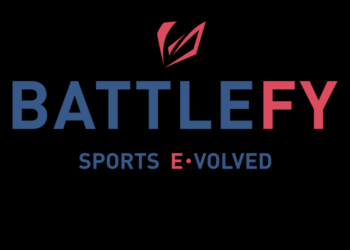