Max Polyakov continues to establish himself as a major player in the space industry. This time the international space investor has acquired Dragonfly Aerospace through his Silicon Valley-based investment firm, Noosphere. By adding the satellite imaging specialist, Noosphere is now close to a completely vertically integrated system as they already possess satellite manufacturing and launching capabilities.

Why Is Dragonfly a Great Acquisition?

Dragonfly is a small South African firm that specializes in the production of satellite cameras. They are known for their innovative imaging technology that allows them to take high-quality images at varying resolutions and spectrums.

While the firm may be small and young, they have already achieved great success. The team behind Dragonfly started developing the camera technology in 2016, and just one year later, they were demonstrating their imaging progress on the nSight-1 satellite. Industry insiders said the company was ahead of the curve when it came to predicting growth in the nanosatellite industry.

Dragonfly’s early success has led them to land some well-known clients. Those familiar with the space industry may recognize satellite makers NanoAvionics and Loft Orbital as well as Indian startup Pixxel. While being proud of their current achievements, Dragonfly has big plans for the future.

What Does the Future Hold?

The South African company is not content with just producing satellite cameras. They recently announced their plans to build their own satellites weighing between 50kg and 600kg. These satellites will be developed in their brand new 32,000 square feet facility located in Cape Town, South Africa.

This facility will allow Dragonfly to produce up to 48 satellites yearly and work on 16 at the same time. And while South Africa may not be a space technology hub, Dragonfly has found no problem adding 80 team members to help them achieve the goal of building satellites.

Dragonfly is excited to work with Max Polyakov and his numerous space ventures. Before the acquisition, Dragonfly had already won a contract to produce two cameras for EOSDA’s first satellite. The two companies were in talks about Dragonfly providing cameras for a seven-strong satellite constellation. EOSDA is the crown jewel in Polyakov’s vertically integrated space ecosystem and plans to launch its first satellite in 2022.

EOSDA believes that Dragonfly’s ability to create imaging constellations will play a major role in their goal of monitoring agriculture and the planet in general. EOSDA wants to increase the global food supply while improving the health of the Earth. The images produced by Dragonfly cameras will be at the forefront of this effort.

Dragonfly is hoping that their new owner, with his connections in the USA, can help them finally crack the currently elusive US market. So far, their focus has been on European and Asian countries. If their project with EOSDA is a success and they can demonstrate their satellites’ efficiency, it seems breaking into the lucrative US market will be inevitable. 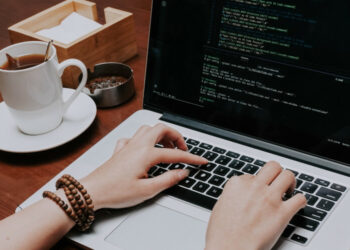 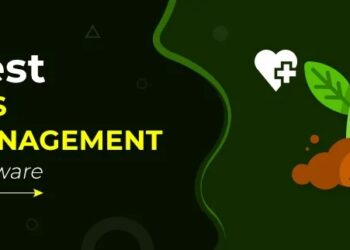 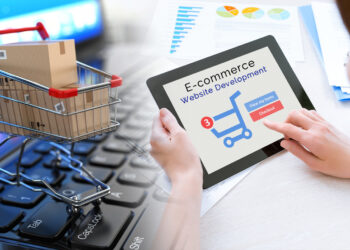