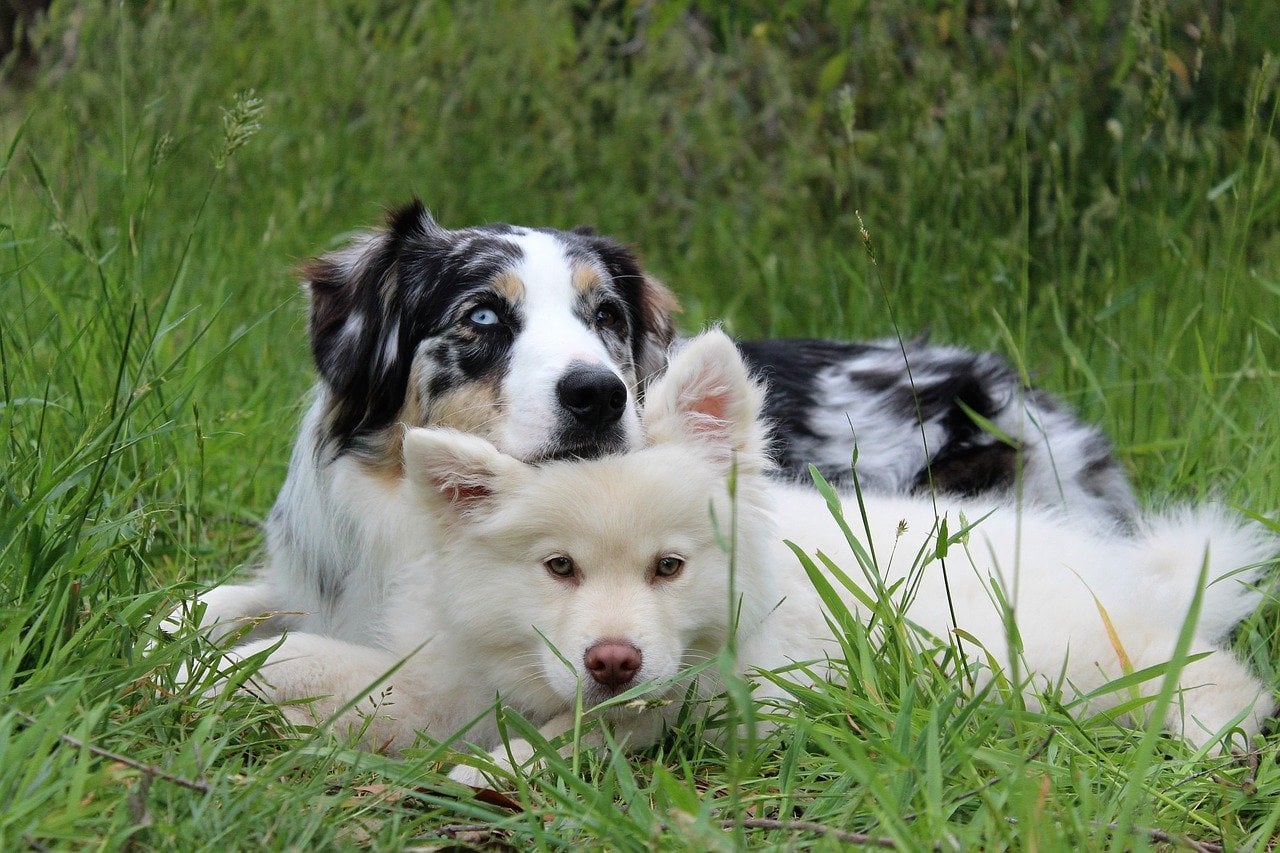 Can you show a field where technology has not left its footprint? You may find yourself lost in trying to find the answer because you won’t find any such field. The idea that pets need to be enclosed comfortably in a specific area was unusual once. Instead, they were supposed to be tied with or detained by something, and the main reason for their detention was to make sure they did not get lost or run away.

Later, when the comfort and other pet convenience aspects began to gain importance, the concept of fencing started to become popular. Over time, pet fencing has improved quite a lot, and many technological advancements have made things more convenient and comfortable for both the pets and their owners. Invisible fencing is one of those few modern technologies that made pet care smarter.

How Does Invisible Fence Work?

If we go straight, a fence that is not visible is invisible. You will find two different types of invisible pet fences:

Knowing those two will help you understand about invisible fencing and its working procedure pretty well.

When you ask people about invisible fencing, the first thing that comes into their mind is a conventional electric fence with buried wires across a particular area of your yard.

How does the conventional one work?

In an in-ground invisible system, the wire, buried 2-inch to 6-inch under the ground and connected to a transmitter mounted to a specific place of your house, creates a periphery across the yard.

The electricity-powered transmitter sends radio-web signals through the wire. The system includes a collar that receives those signals. You have to put the collar on your dog or cat’s neck.

When your pet comes close to the buried boundary line, the collar warns the pet with a “beep” sound or vibration to keep them away from the line.

To make pets habituated to the alarms, you should bring them under a training program. Most of the wired underground fences include boundary flags and other training kits.

Through the training sessions, your pet will gradually learn about the alarms, boundary line, where to stay, and which line not to cross. Later, it can detect the alarming beep instantly, and stay within the safe periphery.

The collar will give corrective shocks, powerful-uncomfortable -harmless, if your pet ignores the alarms and continue to approach the boundary line.

Your pet might get affected by a constant shock in intervals if it does not get back from the danger line after the initial shocks. Usually, the feature is for bringing the stubborn dogs under control, having said that they are prone to disobey instructions.

Let’s come to know about the second type – GPS based invisible fence. How does it work?

As the name suggests, these fences work based on global positioning satellite systems, having the working capacity without wire. The system creates a boundary map (Geo Fence) based on the satellite view and signals, instead of buried wire mapping of the conventional model.

The collar worn by your pet is made distinctively to be compatible. It has a built-in GPS program to receive signals from satellites. Based on the map by GPS, the collar detects whether the pet comes close to the boundary.

Making your pet habituated to warning and corrections given by a GPS based invisible fence is similar to the training procedure, as said above, for the conventional electrical fences.

It is a common question whether an electric fence, especially the shocks from its collar, is safe for a pet. Typically, these fences are not harmful. But if the corrections go beyond the capacity of your pet, that might cause harm for sure. So, it is essential to know your pet’s ability and offer a balanced electric impulse according to that. Check the collar often if there is any malfunction. Maintaining these things can ensure that the system is harmless for your beloved pet.

Technology has blessed the civilization with an uncountable number of new opportunities – the invisible pet fence is one of them. It has changed the pet fencing idea completely. Despite having some shortcomings, it is quite beneficial for the pets and popular within the owners.

10 Reasons Why You Should Always Go for Custom Software Development

Application Product Interfaces: The Mechanics Behind Your Everyday Tech