The Evolution of E-Cigarette Technology 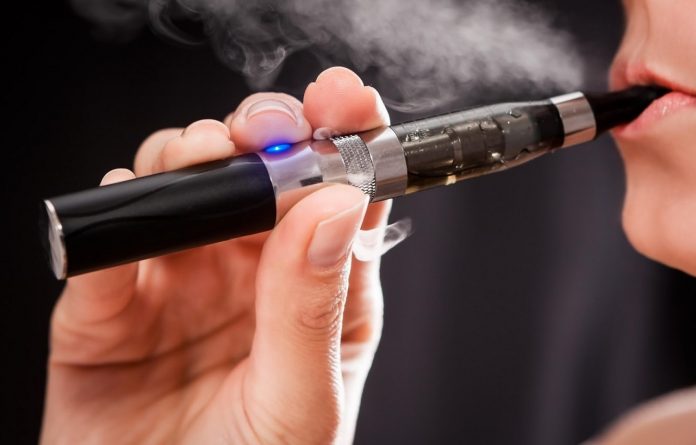 E-cigarettes may only be a relatively new concept, but they have rapidly gained approval as an effective smoking cessation tool from many, including healthcare professionals. Also known as vaping devices, e-cigarettes are activated through either the press of a button or inhalation from the user. From there, a battery activated heated coil warms up the e-liquid inside into aerosiled vapour.

Unlike smoking, which burns anywhere between 4,000-7,000 harmful chemicals, including nicotine, tar and carbon monoxide, vaping is widely considered to be a safer alternative.

As a young industry, leading manufacturers are continuously offering innovative new ideas to offer the best possible vaping experience to consumers. Both expert vapers and those curious about using e-cigarettes can easily find a wide host of contemporary vaping devices and e-juices from leading vape websites such as E-liquids.com.

So, how did the idea of vaping come to fruition? Let’s delve into a timeline of e-cigarette history to better understand where the technology of vaping devices is at now.

The evolution of vaping technology began in 1963, when Herbet A Gilbert from Pennsylvania designed and patented the first ever e-cigarette known to man. Named the “Smokeless”, the device was comprised of a liquid that was warmed by a battery device, allowing vapour to be inhaled. However, societal thinking surrounding smoking at the time was highly polarised, and Gilbert’s device did not undergo mass production for consumer use.

When Chinese pharmacist lost his father to lung cancer, Hon Lik, a smoker himself, moved forward with the ambition to create something life changing. In 2003, Hon Lik devised the first modern Cig-A-Like device which would later go on to shape the way in which we use vaping devices today.

This first modern vape device utilised a piezoelectric ultrasound element: a type of vapourisation technology that produces micro-droplets containing nicotine by vibrating at an ultrasound frequency. Hon Lik proceeded to scale down the bulkier initial prototype into a smaller, more refined device named “Ruyan”, which consisted of three parts: a battery, plastic cartridge for nicotine solution, and a heating element made from an ultrasonic atomiser.

A year later in 2004, the first modern e-cigarette entered the Chinese market, instilling hope into those wishing to quit smoking. The introduction of vaping devices was a hit, and in 2005, the exportation of e-cigarettes to other countries began to expand to Europe and eventually the American market.

Following in the footsteps of the modern e-cigarette pioneer Hon Lik, British born entrepreneurs Umer and Tariq Sheikh created the cartomizer, a mechanism which integrated the flavour cartridge and atomiser together. This became the first e-cigarette to utilise a resistance wiring element wrapped around cotton.

With news of exciting developments in the e-cigarette industry came the newfound consumer demand for customisation. Vapers began to contemplate just how advanced an e-cigarette could get in terms of battery life, performance, and appearance. It was from here that vaping hobbyists began experimenting, and the idea of “mods”, or modified e-cigarettes was brought into the fore.

Further down the line, e-cigarette manufacturers picked up on this trend and fostered its growth by distributing vape devices which could be interchangeable with components found in other brands.

2009: The Clearomizer is Introduced

5 years on from the initial e-cigarette release, the vaping industry took another giant leap: a new invention named the clearomizer was introduced to the market. This new component composed of a wicking material, transparent e-liquid chamber, and an atomizer coil, giving vapers the chance to monitor the remaining juice inside.

This invention created the Vape Pen, a larger and stronger device with improved battery and atomizer performance. This type of vape device is widely used today by beginner vapers. Shortly after its release, the atomizer coil of the clearomizer was further advanced to be replaceable without the need to change the entire tank.

2021: How Much has the Vaping Industry Improved?

The e-cigarette industry has come a long way since its initial roll out in the early 2000s. The modern arrival of Vape Pod devices and robust Mod Boxes certainly stands as strong evidence of this. Now, vapers can benefit from the convenience and portability of Vape Pod Devices, or enjoy a powerfully customisable experience with Mod Boxes, which offer higher wattage, temperature settings, airflow control, and contemporary digital display capabilities. The development of variable voltage has also led to variable wattage and sub ohm vaping, an expert inhalation style which provides smoother, warmer hits with intensified flavour and large cloud production.

How popular is vaping worldwide?

As of 2018, over 41 million people vape globally – that’s a huge jump from seven million in 2011. It can only be expected that this number will continue to grow as the industry further pursues newer and potent devices that fit with the changing needs and lifestyles of vapers everywhere.