Techolac
Home Tech The Latest Technology News: Which New Products Will Mark the End of...

The Latest Technology News: Which New Products Will Mark the End of 2019? 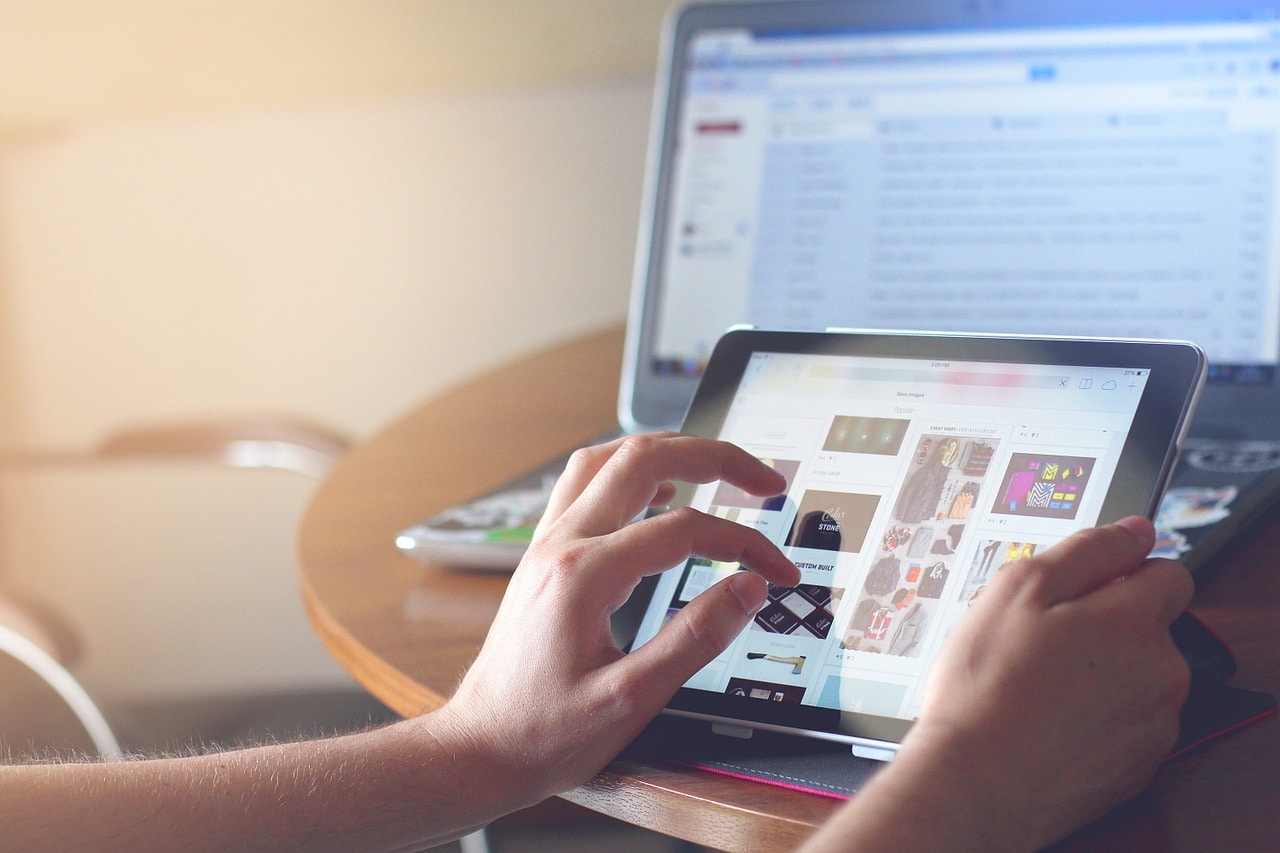 Today we are going to talk about the latest technology updates that later will be associated with the year of 2019. Everyone has probably heard or seen old records of people from the mid-20th century, predicting what the future will look like. They thought that by 2020 we would have flying cars and computer-driven robots living among ordinary people.

What Are the Latest Gadgets News?

We have all heard the talks about this. The production of mobile processors fit for 5G, and improved infrastructure could mean that this technology can enter the market in a short amount of time – at least on Android gadget. However, according to rumours, Apple devices will not support 5G until 2020 – and this may weaken the enthusiasm for it.

For a long time now, iPhone overtook Samsung, Motorola, LG and other models in popularity. The Apple processor has always been more powerful than Qualcomm’s Android processors. That is likely to change in 2019, as Intel and Qualcomm promise new processors for AI-based smartphones.

The Latest Technology News You Ought to Know

You will more frequently stumble upon news about face recognition technology in 2019 as it becomes more popular and biased. Programmers will improve the technology, and companies like Amazon will continue to offer it to the government.

Many countries have enacted laws to regulate self-driving cars, and most vehicles already have sufficient intelligence to perform typical driving tasks. However, the process of development of such vehicles was inconsistent in 2018. This year could be a big break for this technology.

Expect new fully electric competitors of Tesla Model 3 and more testing of self-driving cars on the streets of your city. Besides, according to 4Promedia, electric bicycles and monowheels are also in demand these days.

Boston Dynamics robots demonstrate that soon we will be able to see the rise of C-3PO – or something like that. Flexible humanoid robots will appear in an increasing number of commercials and, probably, in several pilot programs in offices and factories.

We cannot imagine the modern world without computers, google and science. New technology has become an integral part of our lives. It is up to philosophers to decide whether it is good or not. For our part, we need to keep ourselves informed about the latest hi tech information. There are plenty of online sites, which post articles on Hindi technology news. 4Promedia is one of such sites, and it has gathered the tech news from all fields in one place.