AI’s development is quite turbulent over the years. It started from the accelerated developments of the early 60s and 70s when, due to the cold war, western governments were pouring billions of dollars into AI projects. Then, in the 80s and 90s experienced a sharp downturn that was known as the AI winter. Now, if you’ve been keeping up with tech news at all, you would know that AI is one of the most interesting fields with large corporations pouring billions of dollars into it. The field has never accelerated as quickly as it is doing now, and many world-changing applications are being worked on right now – in this article, you’ll discover some of the main applications of AI and what problems we expect them to solve in the coming years.

For the longest time, the main problem that was facing AI was the lack of data – imagine, how do humans develop? They have multiple sensors (eyes, ears, hands, etc.) that help them perceive, analyze, and interact with the world. AI programs had no such thing – for the algorithms to understand anything, data had to be prepared and hand-written by a professional. This made the process of developing and optimizing AI algorithms extremely tedious and long.

Thankfully, this has entirely changed. We now have Siri and Alexa – bots that can easily understand spoken human language. We have Google translate that can analyze and translate textual data between hundreds of languages.

And we’re expecting the trend to continue into the future – there are multiple machine learning algorithms that are showing immense promise, and we can be almost certain that in less than a decade, we’ll be able to interact naturally with computers in our human languages.

Creative writers and thinkers have imagined self-driving cars for almost a century now – it is a very old concept, but only now, due to the advances we’ve made in image processing and AI decision making that it is likely we’ll be seeing self-driving cars.

This shouldn’t only be of interest to those working in the tech sector – self-driving cars have the potential of completely transforming our economies – a lot of human labor goes into driving cars nowadays, imagine if all of that became redundant and new employment opportunities were to open up? This has the potential of increasing human productivity immensely and making the entire humanity richer.

This is far from the only area where AI has enabled immense productivity gains and has made some companies more profitable than ever before. There are excellent agencies like LogicAI that can help you use AI and machine learning technologies to improve and optimize your business processes and increase productivity – you should definitely check it out if you’re running your own business or planning to.

Again, this concept only existed in sci-fi books just five decades ago, but now, there are technologies that are able to reliably recognize faces. The technology has gotten so good that many of our phones actually come with facial recognition software to be used as a security measure. Although, it is still not developed enough to be used on an industrial scale.

But, due to interest from governments and security firms, there are billions of dollars being invested in the sector each year, and the sensitivity and reliability of facial recognition are improving each year. We can expect it to be virtually everywhere by 2030. 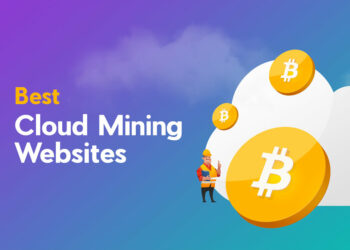 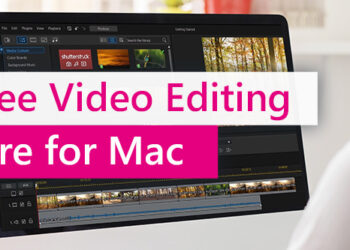 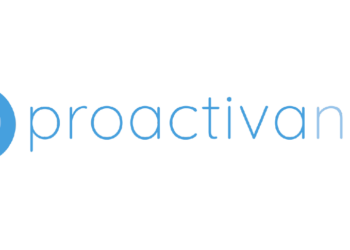