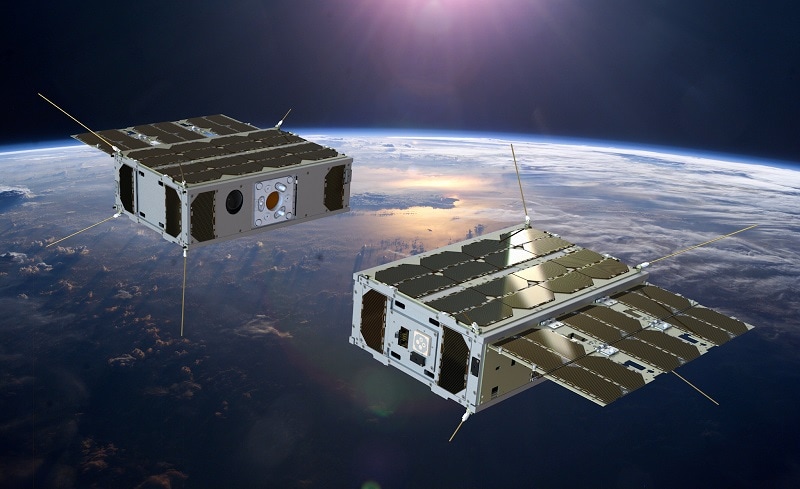 When thermal imaging devices were first developed in the 1940s, they were primarily used for military purposes. To be specific, these devices helped the soldiers see and target the opposing forces even during the darkest night. Thermal imaging has developed to such an extent that its application extends to testing scientifically theories, law enforcement, and vast aeronautic purposes.

Before we understand how to work with CubeSat imager, we need to learn how they work first. As most of us already know, the electromagnetic spectrum contains many forms of electromagnetic radiation; infrared radiation is one of them. Today, a CubeSat imager can easily convert thermal energy into a visible light projected over a particular scene of interest or object.

The energy travels at the speed of light. Thermal imaging devices will detect these electromagnetic waves produced from infrared energy, which are being radiated by the motion of molecules and atoms on the object’s surface. As the temperature keeps increasing, the intensity of the infrared energy becomes greater; this allows the imaging cameras to capture and convert this energy into an image.

If you want to view visible satellite images, you can do so only during the day since the clouds reflect the sunlight. In these images, the clouds are denoted as white, the water is dark, and the ground is grey. During the winter months, the snow-covered land will be represented as white, making it very difficult to distinguish it from the clouds.

To help with this differentiation between the snow and clouds, you can try looping mages. The snow will not move, unlike the clouds. You can also identify snow-covered ground by looking for terrain features like lakes and rivers. As long as they are not frozen, water bodies will remain dark. If they are not visible, it means that the clouds cover them.

With the help of a thermal infrared imager, you will be able to see the clouds both day and night. Instead of using the reflected sunlight, the satellite sensors will identify the clouds based on the heat being radiated off them. The sensors can also measure the heat that is being radiated from the earth.

Clouds will be colder than the water or land, which makes them easy to identify. Infrared imagery is also helpful in determining the intensity of a thunderstorm. Additionally, it can also be used to identify low clouds and fogs.

What are some benefits of a thermal camera system?

In the case of thermal imaging for satellites, you do not require any external lighting. You simply need a camera system. It means that you can easily install any thermal camera on a satellite, and it will work effectively. Installing any additional components is not necessary, making these devices perfect for a wide range of applications like defence and surveillance.

2. Effective around the clock 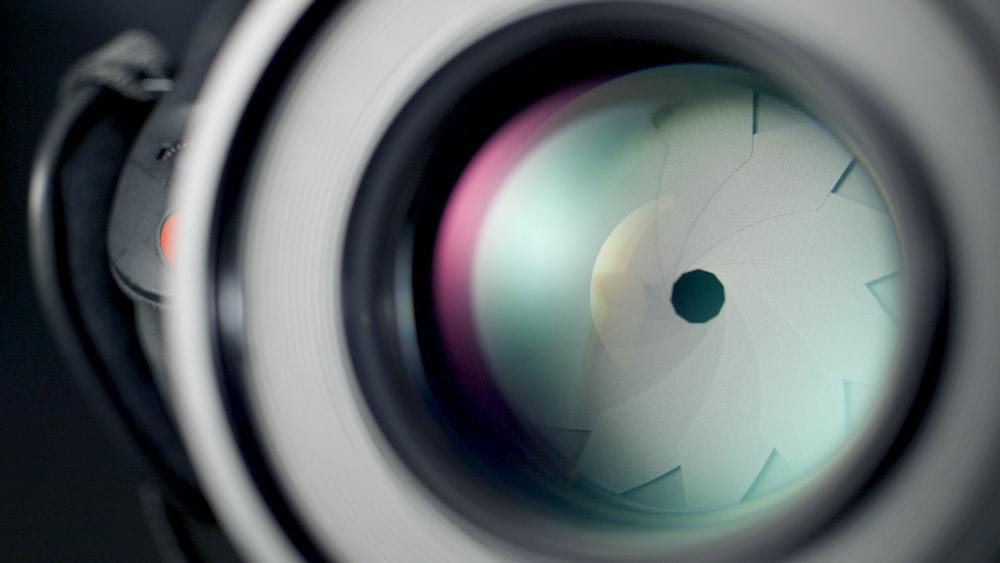 As mentioned above, thermal imaging systems are effective during the day and at night, thanks to generating high contrast images. The sunlight will have no impact on the quality of the pictures. As compared to visible-light cameras, thermal cameras also have a longer viewing range. No matter the type of lighting on the earth’s surface, the quality of the image will not be affected. In short, you will get the best performance for any lighting condition in space.

See also  Artificial Intelligence Services in HR. What We Need to know?

What are some limitations of thermal cameras?

Sadly, thermal cameras are still comparatively new to the world of space technology. Hence, there are a handful of limitations that you should know about. They include the following.

Thermal cameras used for earth observation often consist of complicated components. Hence, their purchase price is much higher than other types of imaging devices. The optics and the detection systems used in thermal cameras are not found in visible-light cameras, which is more expensive.

2. Unable to capture images through  water

Unlike visible light, infrared and thermal radiation cannot pass through certain materials like water. The radiation gets reflected from such surfaces. It’s mainly a disadvantage when thermal cameras are used for water-related natural disasters, like tsunamis.

Final thoughts on the CubeSat imager

Overall, the choice between visible light and thermal cameras will depend on how the CubeSat imager will be used. Additionally, you should not forget about the budget. Of course, these camera systems are also very expensive. However, this technology is evolving progressively and becoming more common. 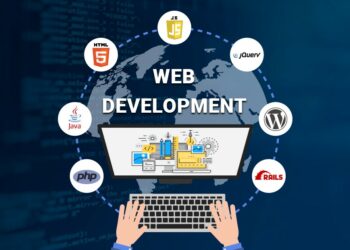 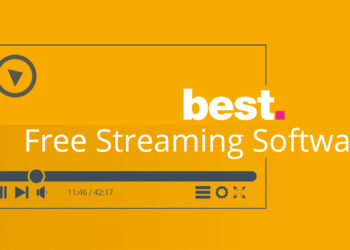