How Has Technology Changed Weather Forecasting? 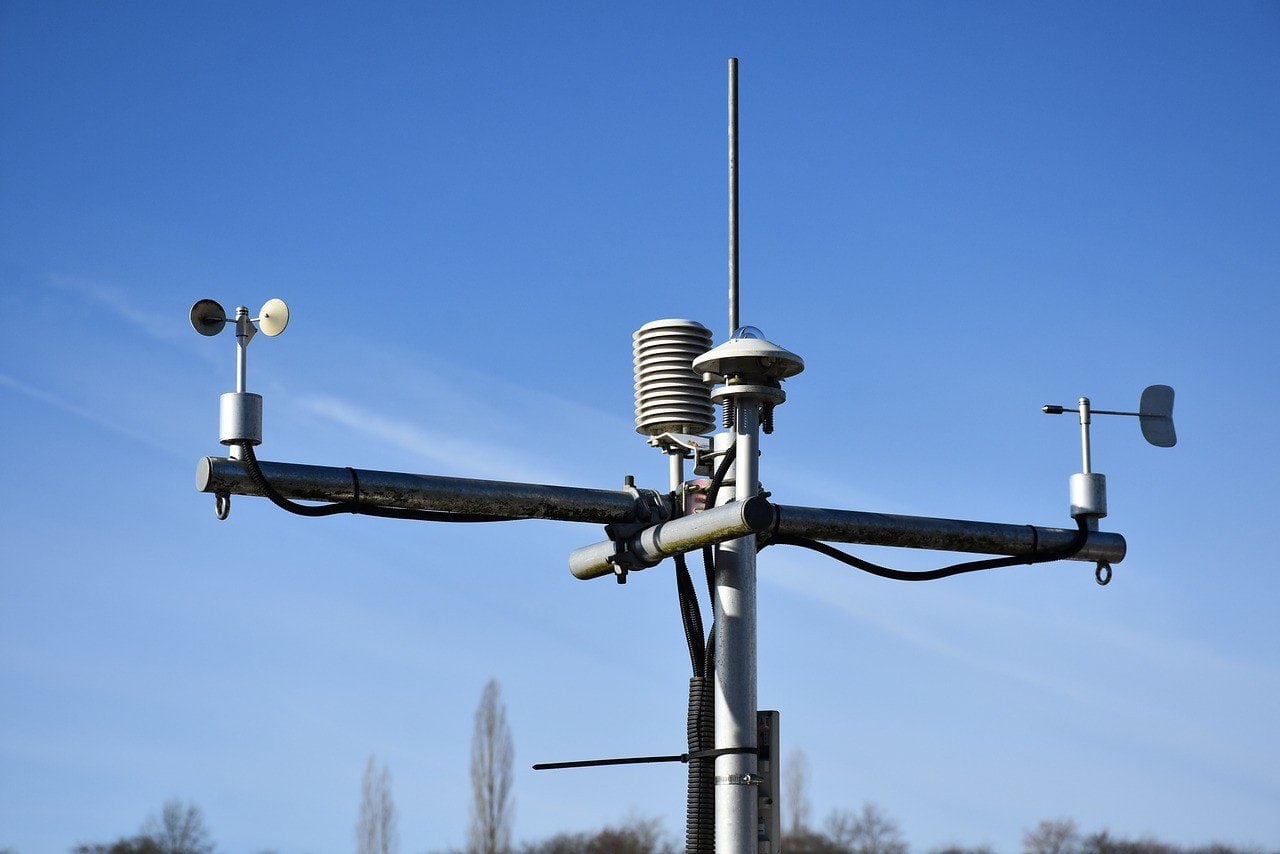 Predicting changes in the weather used to be done with superstition and guesswork, but in the past century the evolution of new technologies has helped to empower meteorologists with more efficient and accurate ways to formulate forecasts.

To get you up to speed, here is a quick look at the changes that technology has brought about in this discipline and what further shifts might be seen in the future.

While humans worked out that recording weather conditions over extended periods could allow them to track patterns and make predictions millennia ago, with references to such practices even found in the Bible, it was only the emergence of near-instant long-distance communications in the 19th century that allowed the modern age of forecasting to get underway.

First the rollout of telegraph lines allowed for news of weather being experienced in one area to be passed on hundreds or even thousands of miles to other regions, meaning that the arrival of particularly extreme conditions could be prepared for well in advance.

At this time forecasting was most relevant to the shipping industry, as well as naval commanders. In the late 19th century, British newspapers began printing forecasts regularly, allowing for storm warnings to be issued on a large scale.

As the 20th century got underway, new discoveries in the fields of physics and mathematics allowed for more accurate forecasts based on complex equations and data pulled from widely dispersed weather stations.

Satellite technology came into play in the 1950s, with the first satellite built with forecasting in mind launched and further developments continuing into the 1960s and beyond. This gave meteorologists access to unprecedented quantities of accurate weather data, accessible in real time.

Today weather APIs and cutting edge machine learning solutions are being applied to weather forecasting, although it is only thanks to decades of incremental developments and the cooperation between organisations from around the world that predicting changing conditions with the precision we enjoy now has been made possible.

There are actually a number of models used to forecast the weather which are in use today, each of which has different features and relies upon a different approach to looking forwards. The Unified Model deployed by the Met Office in the UK, for example, has a six day time step, while the Global Forecast System operated 16 days ahead.

Models tend to be more accurate in the short term, because minor errors lead to exponentially larger accuracy issues when extrapolated further into the future. Indeed for the past 50 years it has been accepted that forecasts cannot realistically be said to be accurate at more than 14 days or above. Even with all of the computing horsepower available in the digital age, modelling is beholden to the inherent chaos of the atmosphere and the physics at play there.

Even with these limitations in mind, it is still impressive to see the leaps and bounds that have been made in weather forecasting thanks to technology being applied to it. Furthermore it is worth noting that technology has also helped to put more people in touch with weather data and accurate forecasts than ever before.

Weather apps, which are fed with information thanks to the aforementioned APIs, can be accessed on the go from any smartphone with a network connection. This provides average users with data not only on temperatures and the likelihood of precipitation, but also relating to everything from pressure and visibility levels to the UV index rating and also historic data on averages recorded over the years. Such capabilities will only continue to expand as the might of big data is brought to bear on forecasting. 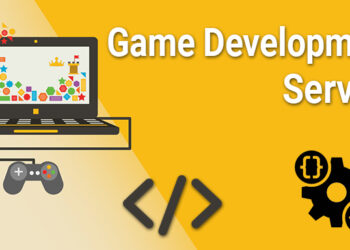 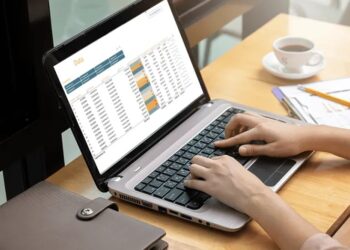 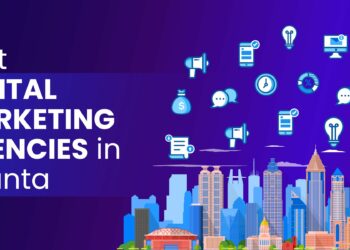 Top 15 Marketing Agencies in Atlanta In 2022