Space Tourism Vs. Green Initiatives: Does it Pull Focus from What Matters? 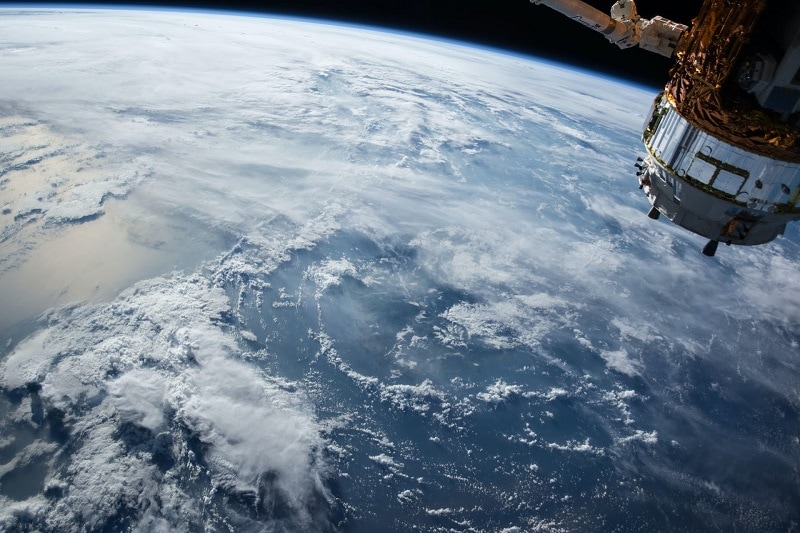 The 21st-century space race is moving at an unprecedented speed, with the era of space tourism flights already upon us. Exciting as the opportunity to travel to space can be, one cannot ignore the consequences of billionaire joyrides. Today’s society is finally starting to understand the impact of industrial activity and the ever-present climate change threat. Will space tech development help us solve our challenges or will it add more problems to what we already face?

Forget about space rides, focus on repairing our planet

As billionaires get in line to book trips to the edge of space, prominent figures around the world draw our attention to the consequences of such joyrides. The British Royal family did not stay behind, as Prince William publicly criticized the giants of the space tourism industry. The Prince believes that Jeff Bezos, Richard Branson, and Elon Musk disregard the real cost of promoting commercial space travel — the cost our planet will have to pay.

Regarding industry development, Prince William said that we should be putting our best brains into repairing this planet instead of looking for a new one to inhabit. Given that eco-initiatives are paramount to our survival as a species, many would share this sentiment.

Is there any positive effect of space tourism?

Still, one cannot brand space tech progress as a 100% negative development. The 21st-century race is mostly a private undertaking, not limited by government funds and political aspirations. This, in turn, paves the way for new innovation opportunities, finding cost-effective solutions, and most importantly, inspiring new generations of engineers and scientists.

Besides, space industry development may help us obtain valuable data that would make a difference in the fight against climate change. Even now, about half of the climate processes that affect our planet can only be observed from space. Given the inspiring nature of private space exploration, one can only hope that the new generation of scientists will come up with discoveries to help save our planet, and space tourism is still an important part of the overall space industry.

How do joy rides to space influence the environment?

However, the hope for ground-breaking discoveries some time in the future is not something we can objectively count on today. Right now, a single space flight from Virgin Galactic generates as much pollution as a 10-hour trans-Atlantic aeroplane flight. At the same time, suborbital capsules can carry 4-6 people onboard, so the level of pollution per passenger is incomparable.

Another pressing concern is the stratospheric pollution from rocket launches. Until today, no aircraft has gone so far, which is why scientists are not sure about the environmental consequences of orbital and suborbital launches. Those, however, will unlikely be good for our home planet.

Right now, the number of rocket launches is relatively small, but some already predict a thousand annual launches in the future. This would mean a huge environmental impact, adding 600 tonnes of carbon and soot into the atmosphere every year — more than all present-day aircraft annually pollute. Eventually, this would increase the temperature in the Antarctic by 1°C.

Is it possible to fly to space without harming our planet?

Despite the potential dangers of space flights, the demand for orbital launches is expected to grow, just like their supply. To make sure no irretrievable damage is done to our home planet, we need to act now. Introducing sustainable space technologies and keeping eco-initiatives in mind is the only way to ensure our survival as a species. Fortunately, there is already some progress in this direction. British Skyrora develops green Ecosene fuel, obtained from plastic waste, SpaceX is fine-tuning reusable launch systems, multiple companies worldwide search for ways to clean up space debris, etc. This inspires some hope for the future of the space industry and our planet.

Despite the increased effort to make space exploration cleaner and more sustainable, plenty of work is still ahead. Right now, we need to focus on sustainability and invest in space companies that are trying to solve climate change problems instead of creating new ones. Then, at least, we can wait for future ground-breaking discoveries to happen with a more or less easy conscience. 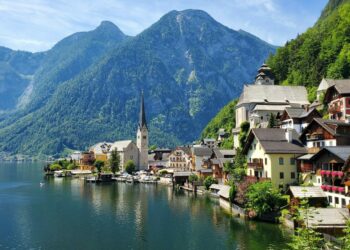 New York City Tips That Every Traveler Needs to Know 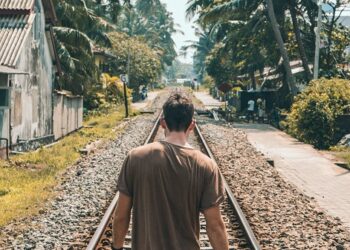 Going for a long trip? Here’s how to make your journey stress-free