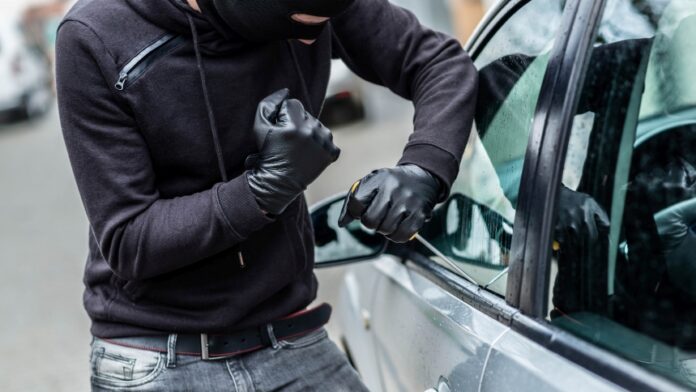 For many small business owners, having a vehicle (or even a fleet of vehicles) is part of their daily operations. Whether it’s delivery or service trucks, company cars, or something else entirely, a vehicle is a powerful (and expensive) asset to have.

Many small business owners are on tight budgets, too — which makes it all the more important to keep expensive assets like cars safe. Statistics have shown car thefts have skyrocketed in 2020, and things may get worse before they get better.

Fortunately, while thieves have grown more sophisticated, so too have vehicle security systems — and making room in the budget for some security upgrades, you could end up saving far more money than you spend in the long run.

Here are some of the more common technologies and services that are helping provide better security for car owners and businesses. You may already be familiar with some of them:

Not only are some of these solutions very cost-effective, but vehicle owners may be able to get lower rates on their car insurance by installing one or more of them on their vehicle.

The Future of Vehicle Security

While there are plenty of options right now for business owners looking to keep their assets safe, the future of vehicle security carries even more promise.

Eye scanning technology, for example, is poised to make vehicles much safer from theft in the near future. The security tech company EyeLock is developing a device that will scan a user’s iris as they approach the vehicle, and refuse to start for anyone who doesn’t match the scan, including infrared cameras mounted in the visor or dashboard that, according to the company’s claims, make car theft “nearly impossible.”

There are also some considerable concerns and challenges that must be met going forward as cars and car security systems grow more sophisticated. For example, as cars grow more connected via the IoT (Internet of Things), there are increased cybersecurity risks, as a vehicle might literally be “hacked” and its controls tampered with, disbled, or taken over by a malicious third party.

This is of particular concern when it comes to self-driving cars in particular, who are entirely dependent on advanced connectivity technology to operate at all. As self-driving cars become more mainstream and even may become the standard, eventually outnumbering or even replacing traditional cars on the road, security both of the physical vehicle and its governing software will become of paramount importance.

The Best Gadgets You Need In Your Car 2021

The best websites for buying a car