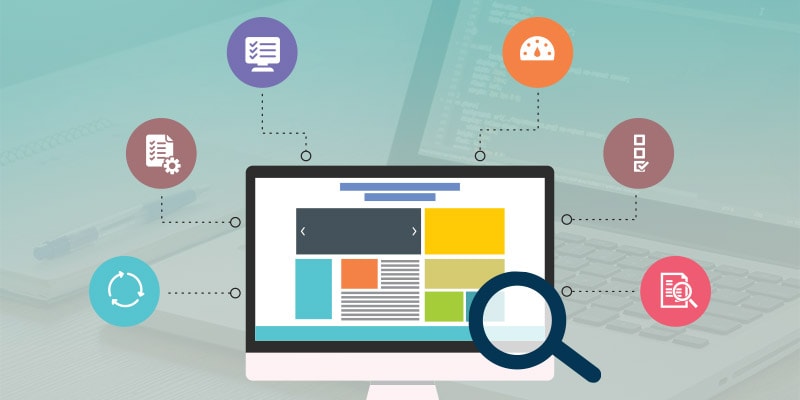 If you have been worrying about what to expect in your testing career next year, worry no more, because here, we have compiled a list of expected test automation trends. We are sure, with the knowledge supported by appropriate training you are going to be on top of your testing prowess.

To summarize, in this article we will talk about:

To understand the trends betters let’s first go through the challenges that the software automated testing industry is facing at present:

Thus, we expect 2020 to prove as a major milestone as far as improvements related to testing and quality are concerned. Testing will finally receive the importance and attention it deserves as an important factor contributing to the success of an application. 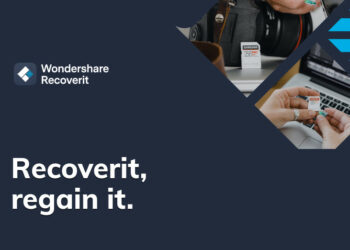 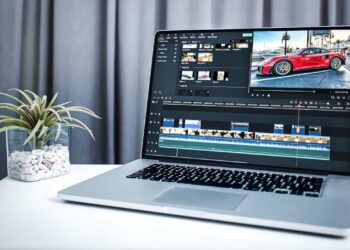