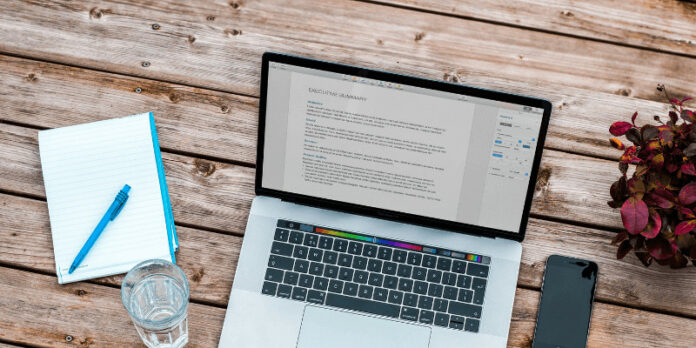 It can be frustrating when your Mac starts to act up. Whether you have a MacBook Air, iMac, or MacBook Pro, there is always the risk of something going wrong with it. Even though these computers are very high quality and tend to be reliable in most cases, they still require maintenance on occasion. One of the most frustrating things about owning a Mac is that it can be prone to crashing, freezing, and other problems.

The good news is that there are many ways for you to troubleshoot the problem and find out what’s going on. IT Support Company MSP Blueshift has put together this blog post with 5 of the most common problems that people tend to run into with their Apple computers so that hopefully, you’ll be able to identify which one applies best in your situation and get back up and running again!

One of the most common problems with Apple computers is that they tend to crash or freeze when you’re using a lot of power. This can be an issue because it’s difficult for your computer to handle all of the extra input from things like opening too many tabs at once, playing high-quality games, etc. One thing to look out for is the battery indicator. If it’s not at a high percentage, your computer probably won’t be able to handle all of these things without crashing or freezing up!

The other power-related problem that people have when it comes to their Macs is with screen brightness. With advanced screens and higher resolutions on newer models, there can sometimes be some issues with the screen brightness. It can be hard to see if you’re working in a dark room or outside, so it’s important that this is fixed!

A kernel panic is a really common problem that people have with their Macs. It’s essentially caused by the computer freezing or crashing and then restarting, but it doesn’t quite fully reboot. The good news about this sort of issue is that if you’re able to get your computer back up and running again before too much time passes, it probably won’t happen again.

One of the best things you can do to try and prevent kernel panics in the future is to go into your Mac’s preferences, find System Preferences > Energy Saver, and set it so that when your computer goes idle for a while (say if you step away from your desk)  after not interacting with it for a few minutes, it will go to sleep.

This can be a really frustrating problem for people! If your Time Machine is having issues, it could mean that all of the data on your Mac is at risk. It’s important to know what steps you should take if this happens, so we’ll outline them below:

It has been found that when the MacOS is updated, there are instances where several files and mail folders disappear or there exist some folders, but they are empty. This is a common problem and can be caused by various things related to the new update. So, it is vital that you take a regular backup of all your folders and files. In case your mail folders disappear after the update, try re-indexing and re-building the Apple Mail application.

This is probably the most common yet not so grave issue with Mac computers. It happens all the time that when you try to plug in the external drive to share things but it fails to mount or is not recognised by the system upon connection. To overcome this issue, try out any of the following tips:

These are five of the most common Mac issues that people face with their Apple computers. Hopefully, knowing about some of these most common problems will help you avoid them in the future.