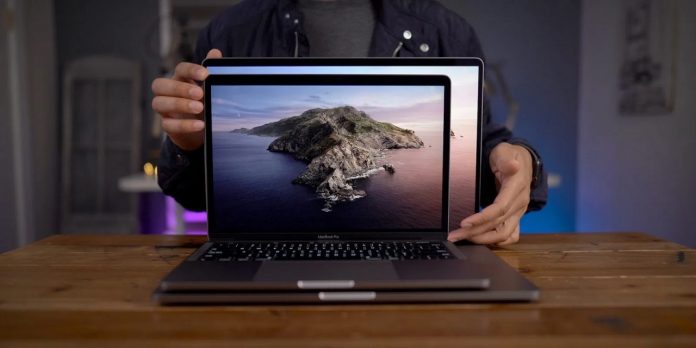 So, you have finally made the decision to abandon Windows and join the Apple ecosystem. Well, first of all congratulations and welcome as you have joined the most prestigious brotherhood. We Mac users look out for each other, which is why we keep sharing information and the knowledge we have with each other. It doesn’t matter if you are a new Mac user or have been using it for a long time; there are somethings that you must know to elevate your user experience. While you can stick to different forums for any questions in your mind, in this article, I am going to highlight a few tips that you should know about your new device.

When you shift from a Windows-based platform to a Mac-based platform, you might be used to doing things in a different way. For example, the biggest difference I felt was that I used to control for using any command. However, when you shift to Mac, you have to remember that all the things that are ‘control’ on Windows are ‘command (⌘)’ on a Mac. So, you can use ⌘+C for copy, ⌘+V for paste, ⌘+B for bold, and so on.

The best part about using a Mac is that Apple updates the platform every year. So, you are not stuck on a similar boring platform. As long as your device is supported, you can learn how to do Mac update OS and use nifty tweaks. One of the most hated features about Windows-based platforms is that it is so hard to disable windows updates. However, things are much easier on a Mac as you have enough time to create a backup and make sure that the update won’t slow your PC down.

You Have an Actual Time Machine

Sounds too good to be true? Well, it is one of the most important features that come with a Mac PC. As long as you have enough space on your hard disk, you are never going to lose any data. The time machine is a built in feature of Mac that makes backing up your computer simpler. It automatically backups up your photos, files, apps, documents, and system files. In case any of these files get corrupted, you can simply fetch them from the time machine.

Contrary to what you might be used to on Windows PC, Mac works a lot differently. In Windows, if you press the “Red X” button, it usually closed the app. However, doing the same thing in Mac performs a different function. While the app might be closed, it still keeps running in the background. If there is a little dot present beneath the app in the bottom task bar, it means that the app is still running in the background. To fully close the app, you can right click on the icon in the dock and select quit, or you could simply press ⌘+Q as a short cut to completely close an app.

Installing Apps is Easier Than Ever

One of the best features of Mac OS is how easy and simple it is to install apps on such PCs. Compared to Windows, where you have to go through the whole installer to customize everything, it is a pretty straight forward process in Mac. After you have downloaded an app from the internet, you automatically get a dmg or zip file instead of an exe. Clicking on the file will mount it as a disk file so you can begin installing it. After you have skipped the warning that the file is downloaded from the internet, the installation process will begin. Once it is completed, make sure that you unmount the file. And voila, you have successfully installed the application that you were looking for.

Get in the Ecosystem

If you own an Apple mobile phone and an Apple pad, getting an Apple PC is going to be the best decision you ever make. Where there might be some debate between Windows vs. Mac as an operating system, but when you compared the Apple ecosystem, no one ever gets close. With the Apple’s iLife Suite, you can easily sync all your Apple devices with one another. It allows you to organize all your stuff without any trouble. Whether it is your photos, music, documents, or any other file, you can use it on any device with just a touch of a button.

Bored of using Finder on mac? Want a new file manager for opening and moving files or folders? Maybe it’s time for you to...
Read more
Mac

Common Reasons to Have a MacBook Repair Service

Apple is widely known for its excellent hardware and configurations, offering the best experience to MacBook owners. Despite its advanced technology, this device needs...
Read more
Computers

According to many case studies, Internet users have started to watch more videos every day. The number of videos on the Internet is increasing...
Read more