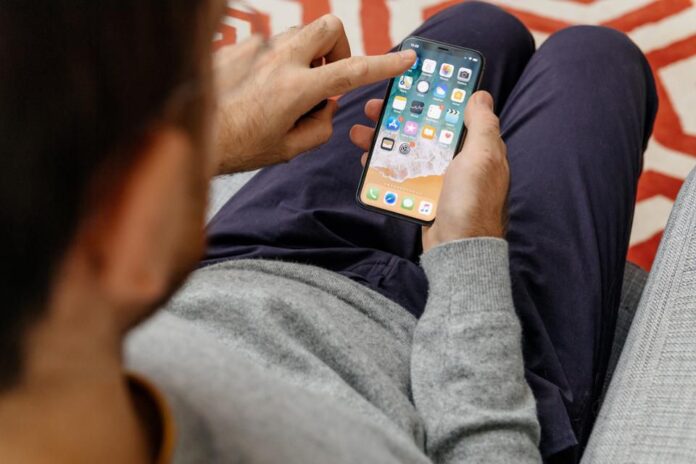 The device Smartphone is such famous that it needs no introduction at all. One can carry out thousands of tasks with the help of apps on Smartphone’s. However, for every user who carries our shopping and banking with the help of apps it is highly important to keep the device safe from hackers and malwares. One must make necessary provision to avoid such troubles with the help of modern tools and in case of present of any malware he must go for the mobile application security which can ensure the removal of such malwares and apps. In many cases the device has self protective mechanism but it can be easily bypassed by such malwares. To have better security one can go for paid security apps that can easily trace and remove spyware and malware from the system.

There are many ways in which you can safeguard your phone from malware and spyware. The simple thing you need to do is to use only trusted apps that are having high ratings in the market. In this way, you can be sure that your phone is in safe hands. When you have to download an app from the public domain, make sure that you are using the right link. There are many fraud links that look similar to popular apps. Such apps may contain spyware or malware that can leak your personal data online. Remember that many hackers need personal user data of the general public for various reasons. You should not become a victim of such scams when you download apps onto your mobile phone.

How malware and spyware gets into mobile phones?

The hackers in this era are smarter than the users. They keep on coming up with various tricks and techniques to penetrate the device and pick up the data to any unknown destination where they can use it the way they want. Attackers use many methods to send malware and spyware into the phones. They target the weak areas of mobile application security and gain access to personal data. It is often unnoticed by many users as everything looks completely normal. The attackers can implement such malicious programs in a simple SMS, image or any other file. When the user clicks on them, certain code works behind the scene and hacks the phone. In this way, the attackers can get complete info about the phone in future. Let us take a look at some of the common methods used by attackers to hack the mobile phones.

This method involves a simple binary file that is sent to the mobile device in the form of an SMS. the malicious program in this SMS can hack the phone when you open the message. This is a destructive program that can even compromise safe apps in your phone. It can easily reverse engineer most apps and make use of the loopholes in the apps to hack the data in your phone. The attack can go on for a long time without your notice. For this reason, you should never open messages from unknown sources. Apart from that, you should also be very careful about messages that contain strange characters.

If you are using an Apple device, you should be familiar with this concept. Such phones are restricted based on geographical boundaries and other terms like having contracts with service providers who offer the phone at discounted rates. However, in order to use the phone on different networks apart from the original ones or to use the phone in a different geographical location apart from the one that is permitted; many guys opt for jail breaking the phone. In this way, they get to go beyond the restrictions imposed by the original company. While this may sound harmless as it allows you to use the phone in a flexible manner, it opens the door for various attackers. It is very easy to hack phones after jail breaking them. If you are buying a used phone from an unregistered seller, you should be extra careful as this can be easily hacked in future. For this reason, you should always use such in-app protection features that will prevent such abuses to your applications.

The original manufacturers of Android phones do not allow the installation of various third party apps as they decrease the security of the phone. However, when users have to install certain third party apps for specific purposes, they go for rooted devices that allow them to install any third party application. This opens the phone for various risks as many hackers target such vulnerabilities in phones to put malware and spyware.

If you think that updating your phone every now and then is a waste of time, you are completely wrong. Remember that phones that do not contain the latest patches and security updates can easily become prone to hackers. It becomes easy to push malware and spyware using the vulnerabilities when you do not update the apps on a regular basis.

Never use the public wifi internet if you are worried about the safety of your phone. Even though this seems harmless in most cases, it can leave your phone open to various attacks. Many developers are not able to provide mobile application security on such compromised networks. However, it is not so easy to hack any phone in this manner. But, you should not take any chances and avoid untrusted internet connections. Always use your own mobile internet connection or your home and office internet connection when you want to browse the internet.

These are only some of the popular methods and there are several other ways in which your phone can get compromised. Always be alert and stay away from any images or text messages from unverified sources. In this way, you can secure your phone from attackers in the long run. Make sure that you use trusted networks for communication so that you can restrict unauthorized access to a large extent.

How to Find Secrete iPhone Tricks for Beginners 2020