Mobile app testing and its peculiarities 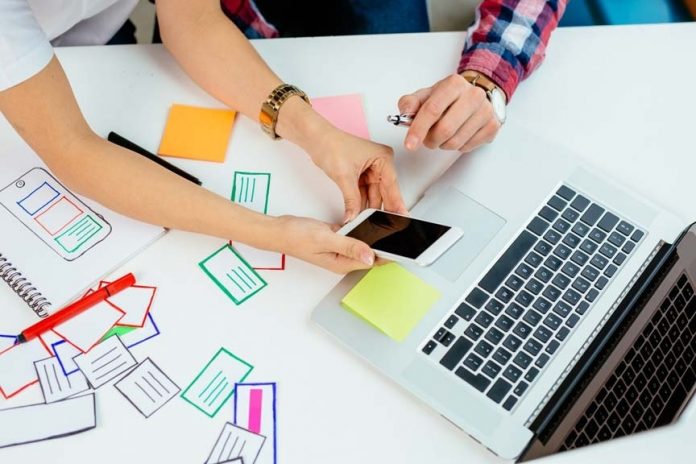 The role of cell phones went far beyond its primary function to handle calls and became more about performing the role of personal assistants. In the rapidly developing technological world, our lifestyle is a bit hectic so we are doing everything on the go. Thus, having everything in one place starting from notes taking and messengers to news applications is a huge relief. There are apps for everything but people are always searching for the most usable ones, that’s why the market of mobile applications is highly competitive. So it’s natural that every developer strives to make a perfect app.

One of the keys to success here is thorough quality assurance testing, so let’s check

Implementing a software testing strategy on the project, consider a budget for the stream including subscription fees for tools, education, and maintenance. If the QA team is involved in several projects, or you don’t have mobile testing specialists, you will need to involve additional human resources or training for your personnel. And finally, outline the deliverables, like the desired test coverage and reduced load levels from implementing automation. This way it will be easier to measure the final results.

2. Find the balance between automation and manual testing

Any small project starts with just manual testing, as it’s easier to adopt but with the growing functionality, automation strategy will help you to optimize the testing process and speed up the delivery of results to act on them faster. If it’s new to your project,  guides on automation testing for beginners will give some hints on where to start.

The main difference between emulators and simulators lies in the function they perform. Emulators allow you to set up a real environment as if you were using a phone including all its physical capacity, while simulators just recreate the application behavior. It’s recommended to use both of them, and modern tools for mobile applications allow doing so to maximize the results from testing.

4. Define the test types to be used

Preparing for the release makes sure that you test an application from different angles to avoid any unexpected bugs in production. Pay attention to the most popular testing types:

Choosing a testing tool for mobile applications pay attention to the supported scripting languages and platforms ( if you create a multi-platform application, the tool should support Android and iOS), and the compatibility with the tools that are already in place. Check out several options before making the final decision, and avoid open-sourced solutions just because they are free, as if it appears not suitable in the process, the transition process can cost much more.

Creating a stunning mobile application is always challenging as there may be a lot of nuances to consider before putting it into production. A well-thought testing strategy allows you to spot all the flaws and bugs in the process. As a result, you can avoid the cases when the end-user faces any issues during the flow and fix them prior to the release to create a smooth user experience.

When selecting your smartphone, the battery is among the most significant factors. It is the one that dictates whether or not you will be...
Read more
Phones

The app trends of 2021 are dictated by the pandemic, which has undoubtedly affected the mobile services market. They have become more relevant than...
Read more
Phones