8 Most Important Rumors About iPhones of 2019 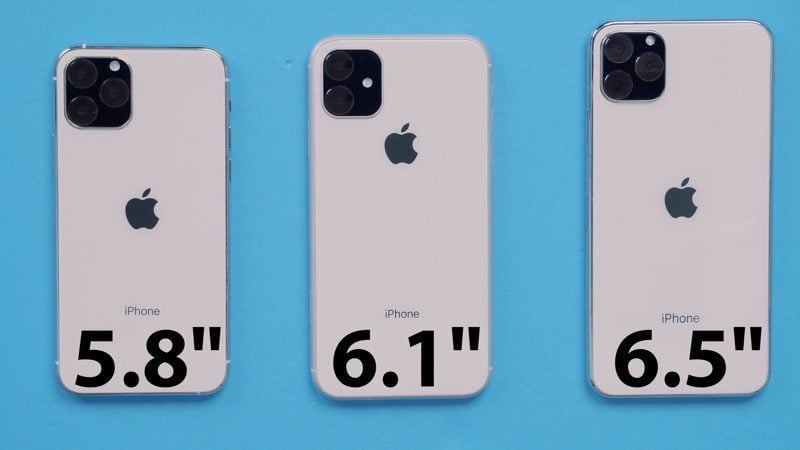 Like the previous two years, Apple will release three models in 2019. This concerns the successors of the iPhone XS, iPhone XS Max, and iPhone XR. In addition, the screen sizes will probably remain the same i.e 5.8, 6.1 and 6.5-inch.

Apple is expected to use OLED for two of these models, namely the smallest and largest model. Just like in 2018, the intermediate model will have an LCD panel, which is a bit cheaper than the previous versions.

Three Cameras At The Back 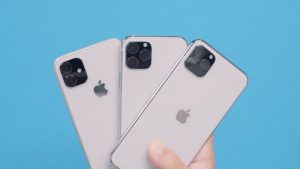 Of all iPhone 2019 rumors, we are most certain about the camera. According to rumors, two iPhone models will get three cameras on the back. That means that the successors of the iPhone XS and iPhone XS Max, also known as the iPhone 11 will get an extra lens since it already has two cameras at the back.

You can zoom better with a third lens. Moreover, the image quality is better under certain lighting conditions, for example when there is little light. The successor to the iPhone XR is rumored that it will also come with an extra lens which means it will have two cameras on the back.

According to the same rumors, the front camera will be upgraded to 10-megapixel, a major upgrade of the current 7-megapixel lens.

We also know almost for sure how the cameras are arranged at the rear. Apple does not opt ​​for a rectangular lens layout, but a complete square block with the three lenses arranged into a triangle.

Also for the model with two cameras, Apple will probably opt for this square design, so that it may look almost the same on all devices. I find this new camera arrangement ugly and so does many other phone enthusiasts. It will be dumber if Android OEMs start to follow this trend. 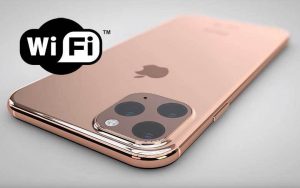 Apple is working according to rumors to improve wireless communication. Apple will introduce a new antenna technology in the 2019 iPhones. There is talk about the new MPI technology, but that mainly has advantages for Apple.

For users, the support for Wi-Fi 6, in particular, is a welcome addition. Wi-Fi 6 offers higher speeds, so the 2019 iPhone can process data faster. The range is also a lot bigger and the security is much better. By the way, you don’t have to wait for 5G, because that will probably arrive only in 2020. 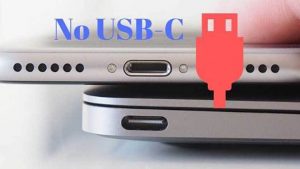 Last year there was a rumor that USB-C will replace the Lightning cable in 2019. Well, it looks like that is not going to happen, at least not this year. It means that the iPad Pro is currently the only iDevice on which you can find a USB-C connection. The advantage is that you can continue to use all your current accessories. So don’t count on a flood of Lightning-to-USB-C adapters (yet).

Apple has been supporting wireless charging for a few years now, but this year we will see some changes. With the iPhone 11, you can also charge other devices wirelessly. That means you can now wirelessly charge your Air Pods 2 by just placing the case on iPhone 11.

It seems that 3D Touch will disappear from the 2019 iPhones, although you don’t have to miss a single function. How does that work exactly? Currently, 3D Touch uses a pressure-sensitive screen. That means that if you press extra hard, an extra menu with shortcuts will appear or that you will get a preview of a page in Safari.

In iOS 13, Apple has backed these functions through just software without any pressure sensing hardware. It means you do not have to press hard but press extra long to get the same options.

Apple has already introduced this to the iPhone XR under the name ‘Haptic Touch’. This allows Apple to get rid of the pressure-sensitive screen technology. The device may hopefully be slightly cheaper or there will be room inside for other parts.

A big mystery surrounding the 2019 iPhones is which name will Apple choose. The name iPhone 11 is often used to indicate the models, but we do not think Apple will choose this name.

There is a rumor about the name iPhone Pro, meant for the most expensive and most powerful iPhone. Apple already uses the Pro designation with the iPad and MacBook, so the choice for an iPhone Pro is not very strange. Yet of all these iPhone 2019 rumors, we are most uncertain about the name. How would you like Apple to name the iPhones? Let us know in the comments.

Announcement and release in September

Both the announcement and the release follow in September, but when exactly? We do not know yet. We think the date of the iPhone event in 2019 is on September 10. There are also rumors about the iPhone 2019 release date. According to sources, this is happening on September 20.