Here Are Some Essential Pieces of Gadgetry Used by Emergency Vehicles 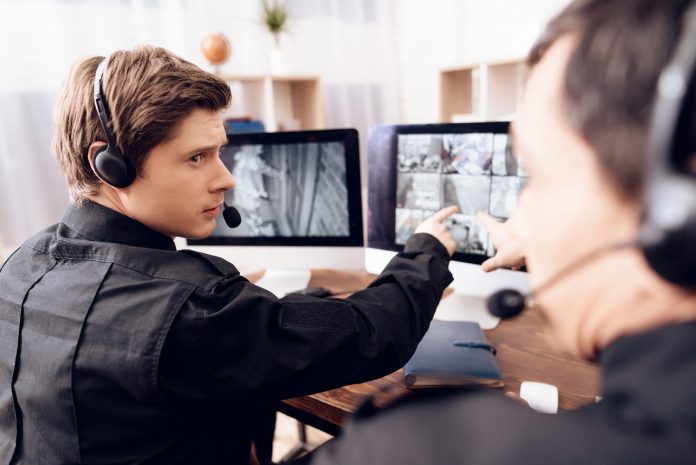 Statistics suggest that 240 million 9-1-1 calls are made in the United States every year, which is around 60,000 emergency calls every day. Emergency vehicles need cutting-edge technology to handle the massive volume of crisis calls to the police, fire department, and hospitals. Not only must emergency vehicles arrive as soon as possible, but they must reach dangerous locations such as sites of accidents, uncontrolled fires, violence, and more. Here are some essential pieces of equipment emergency vehicles use to do their jobs as quickly and safely as possible:

However, emergency vehicles don’t use regular computers found in stores, which cannotabsorb shock, resist water, and thrive in extreme temperatures. Instead, emergency vehicles use rugged computers that come in various form factors, are sealed against water and dust, have no moving parts, feature sunlight readable displays, and use the latest processors and solid-state flash drives. Only rugged PCs can keep up with the extreme demands of emergency responders.

Often, a few minutes can mean the difference between life and death. That’s why emergency vehicles must arrive at their destinations as soon as possible. Emergency vehicles are equipped with many different warning devices to clear traffic and avoid collisions as they travel at rapid speeds.

These are three interesting types of technology used by emergency vehicles in their quest to serve the public in critical situations. Emergency responders are thoroughly trained in order to use the equipment correctly.

Buying a suitable graphics card can be a difficult task for those who are not so good in technicalities of computer hardware. You will...
Read more
Gadgets

Today e-sports has transformed into a billion-dollar industry. Without proper gaming gears, it is nearly impossible to compete against players on a global level....
Read more
Gadgets

Invest in an ergonomically designed work desk and improve your productivity. It is a proven fact that you can increase your work efficiency by well...
Read more